Kan Wakan – I Would 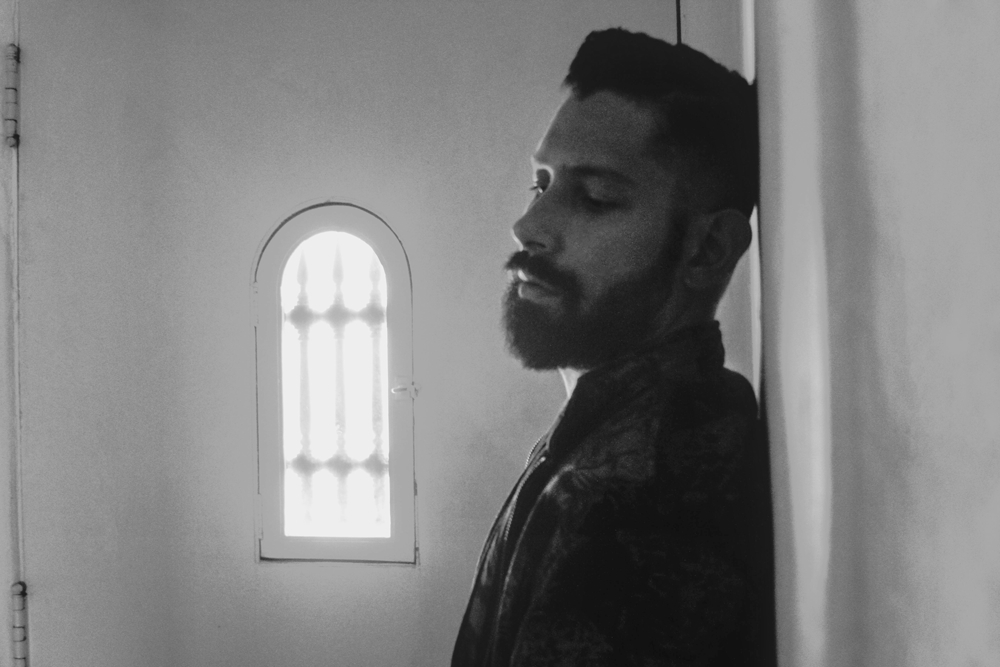 Gueorgui Linev aka producer, film composer, synthesizer scientist, songwriter, and multi-instrumentalist Kan Wakan has a busy month ahead of him.

Recently named in the LA Weekly as “One Of The Top 10 Young Songwriters In Los Angeles”, Wakan just released new track “I Would”. His second single after successful debut “Molasses“, listeners will want to check out this new track ASAP because it’s kind of amazing.

The black and white video notably features Elle Olsun. Mark C Roe, who directed the video, detailed the concept behind the visuals of “I Would”:

The video explores the nature of grief and how we find coping mechanisms to keep ourselves connected to the past while finding a pathway to move forward. Whether it’s the loss of a loved one, a failed relationship or some other emptying experience, reflecting on the past is such a necessary component to healing. It gives us value. There is always a process to finding meaning and hope in such desperate times, this song and its video are both examples of how we try to heal ourselves by healing each other.