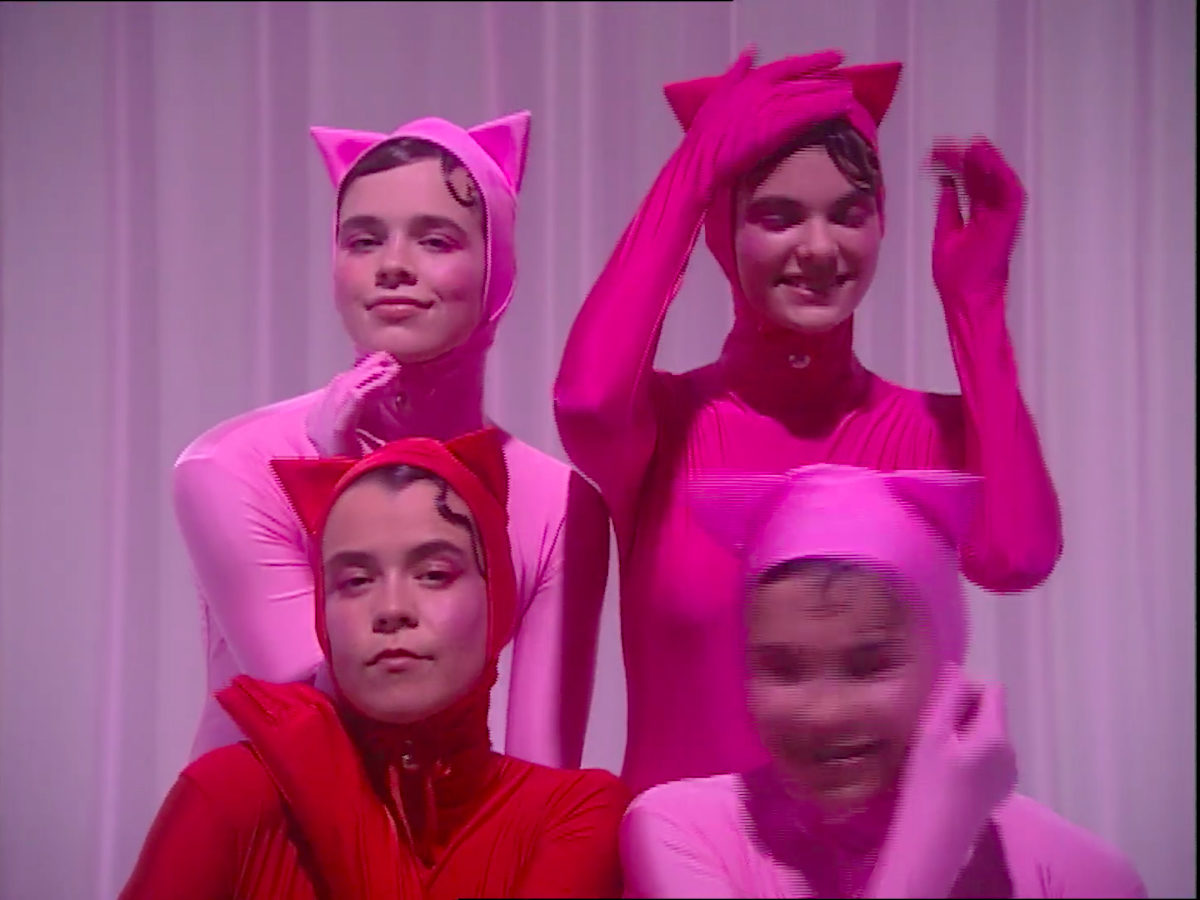 “Lu Na” is taken from Kate NV‘s latest album, Room for the Moon, out on RVNG Intl.

Moscow-based multi-talented avant-pop artist Kate Shilonosova aka Kate NV has just unveiled a video for “Lu Na”, a track taken from her last album Room for the Moon. Drawing from “unlived memories of 70s and 80s Russian and Japanese pop music and film,” the project also comes with vintage and surreal conceptual videos inspired by the shows she was watching as a child. In these new Gina Onegina-directed visuals, she introduces four dancers voguing in pinky cats outfits.

“‘Lu Na’ was originally planned as a dance clip consisting mostly of one repetitive loop—simple pattern where cats walk in a square one by one,” she stated. “This pattern was hugely inspired and based on [Samuel] Beckett’s piece Quad which I love. Originally I just wanted the sun to appear slowly behind those cats while they walk. All of the dancers were wonderful, they brought so much life to the characters of those cats!”

If you like Kate NV, you should definitely check our playlist Russian Wave. 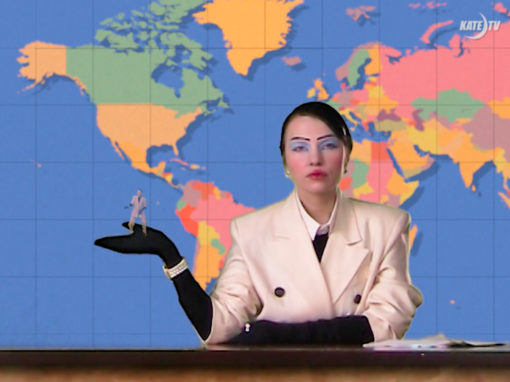 “Plans” is taken from Kate NV‘s new album, Room for the Moon, out June 12 on RVNG Intl. After “Sayonara”