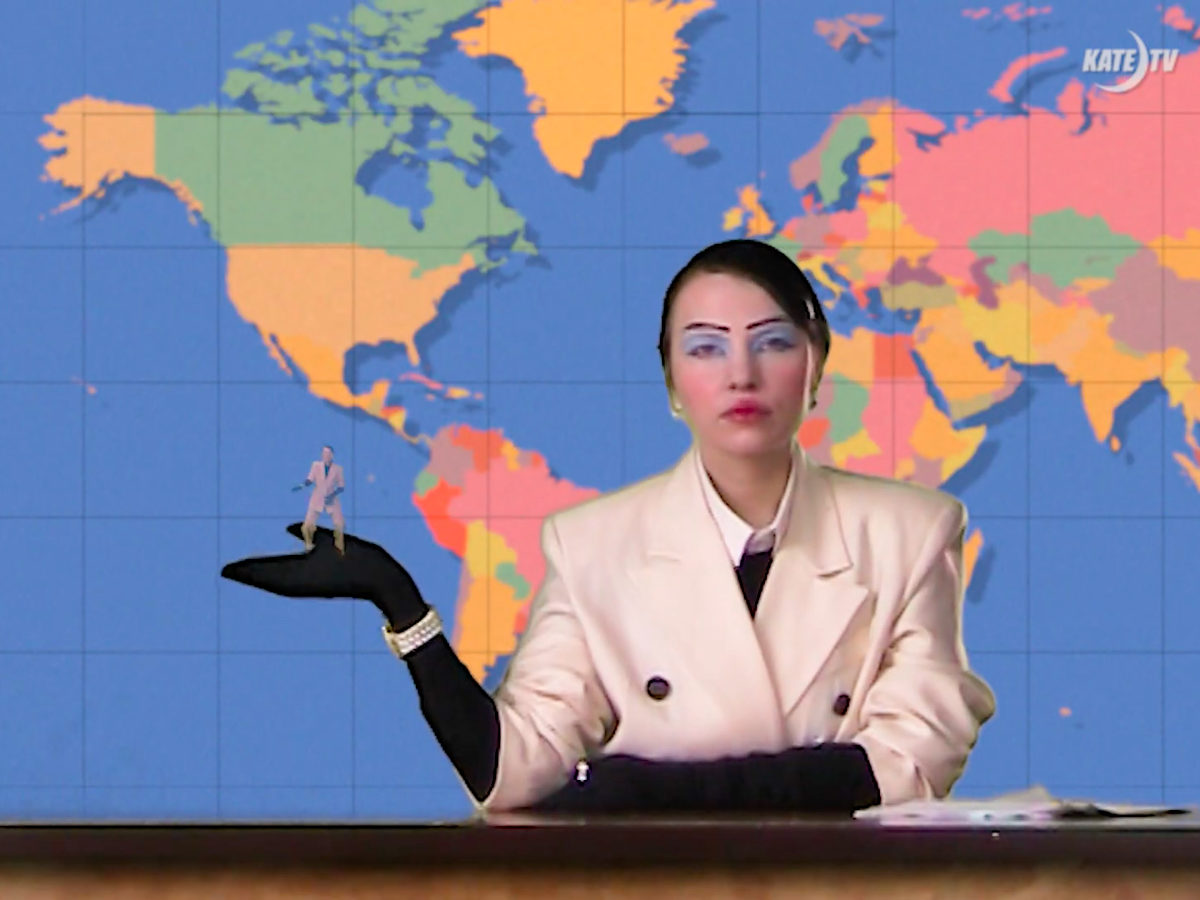 “Plans” is taken from Kate NV‘s new album, Room for the Moon, out June 12 on RVNG Intl.

After “Sayonara” and “Marafon 15“, Moscow-based avant-pop artist Kate Shilonosova, aka Kate NV, has just unveiled, “Plans”, the third single lifted from her upcoming album Room for the Moon. Building upon the synth pop palette displayed on “Sayonara,” the track features a sax solo that was made exclusively with samples from the Found Sound Nation’s “Broken Orchestra” sample pack. “Plans” also comes with a video, that she co-directed with Pavel Kling, in which she plays the presenter of a surreal and nostalgic news broadcast. The whole album was actually inspired by unlived memories of 70s and 80s Russian culture, as already seen with the amazing video for “Marafon 15“. Watch below and pre-order the album via Bandcamp.

END_OF_DOCUMENT_TOKEN_TO_BE_REPLACED 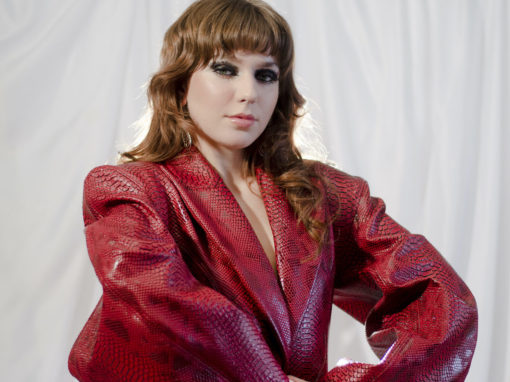 London based multi-talented performer TATYANA releases “Shadow On The Wall,” the titular track from her upcoming debut EP out July