Katelyn Tarver – Hate To Tell You 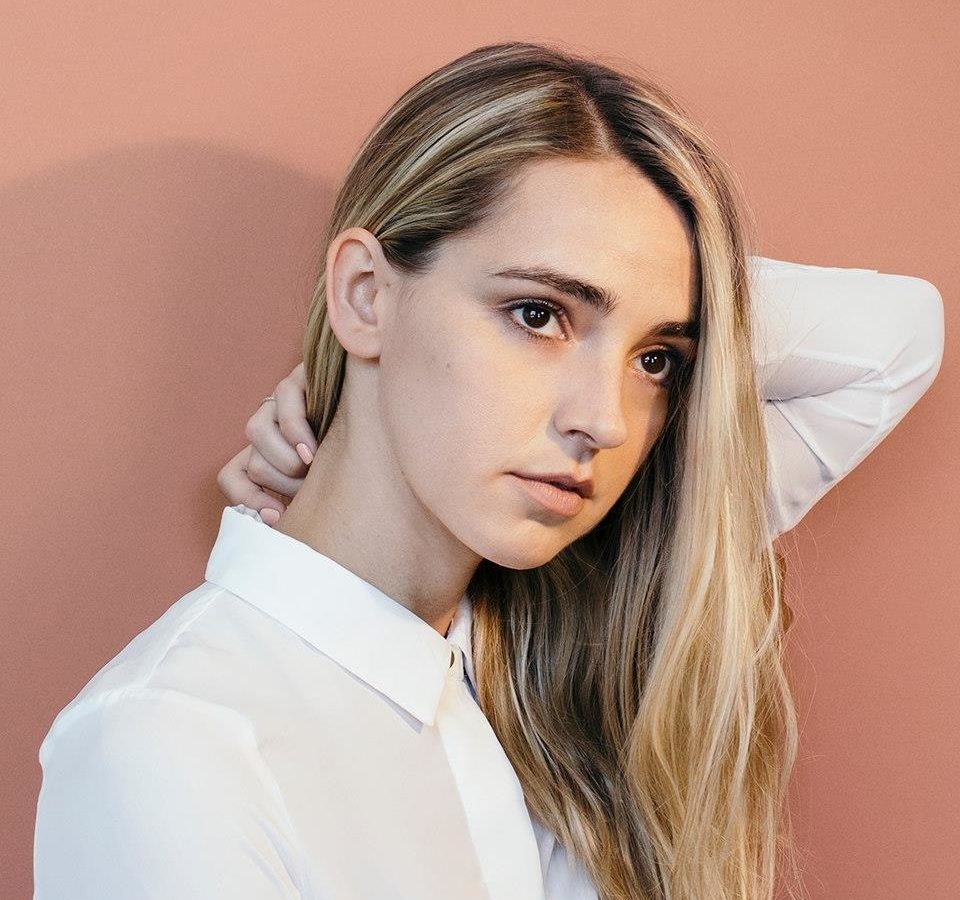 Girl power songs have been few and far between, but Katelyn Tarver is bringing it back! Her latest single is a sarcastic take at men who think they know what it takes to impress all women. The song has to be her most playful release yet with the singer toying with a subtle falsetto in between verses.

Speaking of the song, the artist said:

When I wrote this song, I was in the mood to be sarcastic and wanting to create a girl power song. I had just been to a terrible club in Hollywood, so the inspiration was easily accessible.

The new track follows a couple of singles, which includes a refix of Jeremih’s “Planez”. The singer/songwriter worked with BURNS – who has worked with the likes of Britney Spears, Noonie Bao, and Ellie Goulding. Katelyn Tarver is preparing for the release of her debut EP, “Tired Eyes” due to be released in 2017.