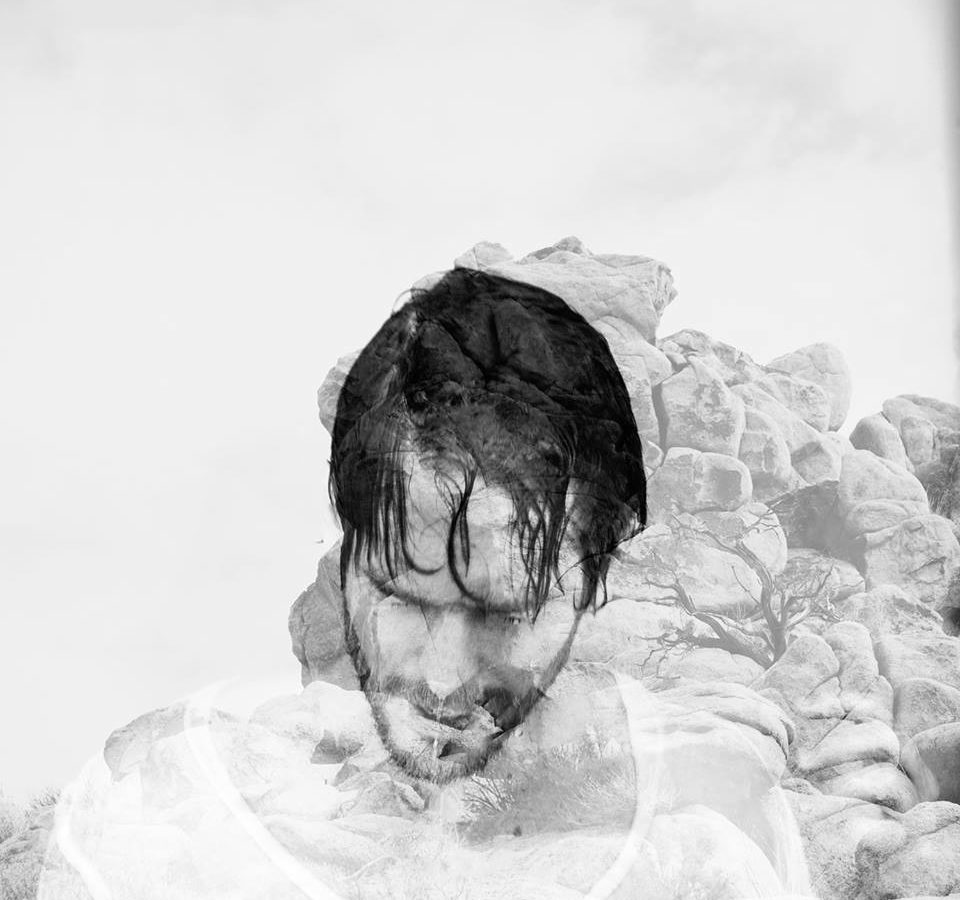 Last time we talked about Los Angeles-based multi-instrumentalist Ronald Kaufman via his solo music project Kauf was with his track “Key To Life.” Now he shared his new single “Pacify,” which is the second track off “Regrowth” debut debut slated for 2017.

“Pacify” could have been released in 1984 with its shimmering synths, swirling electronics, bass lines, sinuous guitar alongside Kaufman’s vocals.

“Regrowth” will reportedly be focused on the little issues people have with those closest to them from romance to friendship and family. However, Kaufman himself says that the album revolves mostly around his childhood experiences. After different failed band projects, it seems like Kaufman is starting to carve a niche for himself with his solo project. His latest EP “As Much Again” released under Cutters Records received international acclaim. Not only that, he has been steadily improving his profile with tour outings with the likes of Cut Copy and Maribor State.