Kaytranada shared new remixes for Solange and Chance The Rapper 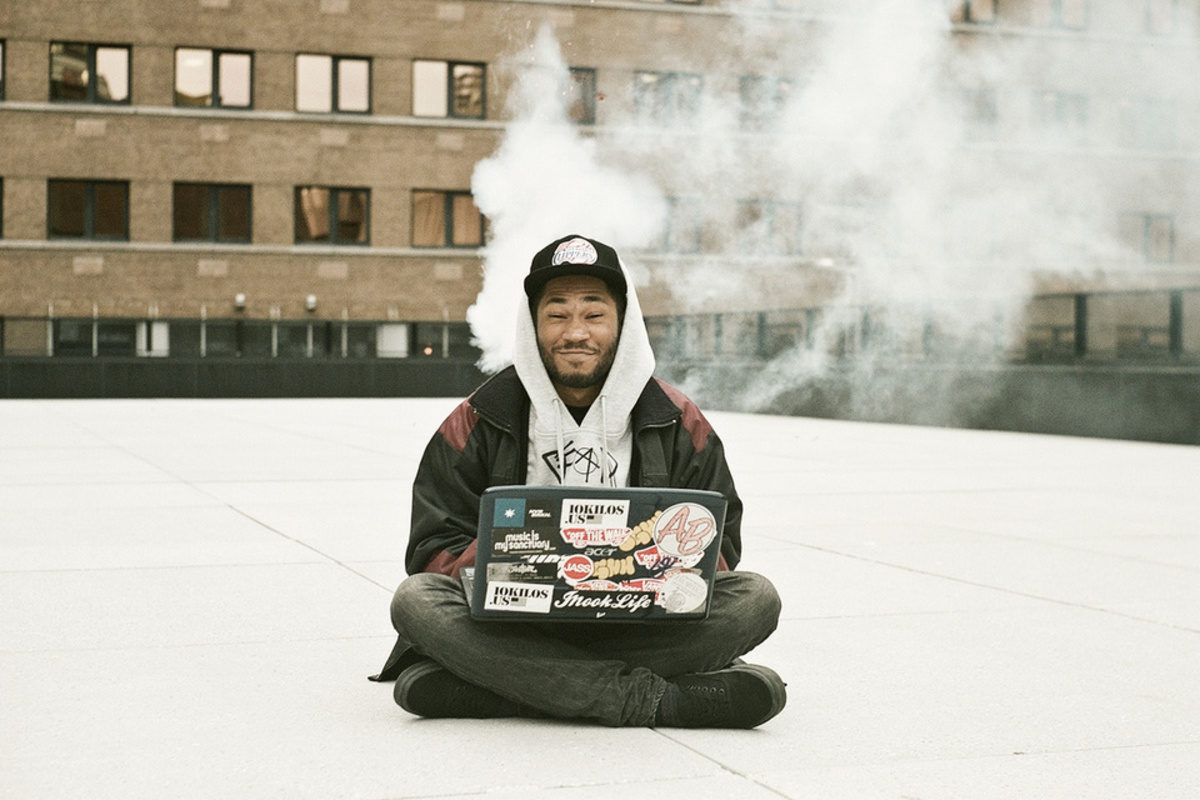 The surprise release of the new album by Solange called “A Seat At The Table” got us all pretty excited. And that includes long time fan Montreal based DJ/Producer Kaytranada. After teasing the track during a DJ set in New-York, he released the edit on his Soundcloud of “Cranes In The Sky.” At the same time, he shared the remix of Chance The Rapper and Knox Fortune’s “All Night” taken from “Coloring Book” in which he participated in the production.

To the release of this remix, Kaytranada said over his Soundcloud:

I couldn’t help it and i can’t deny how good it sounds. this is just an edit to play on my dj sets, and i played it once and everybody wanted it right away. Honestly i was gonna wait to see if Solange or her team or whoever works for her wouldve ask me to do an offical remix so if they still want to, i could make it sound better than that version but ohhhhh, what the hell…. anyways i highly recommend you that new Solange album “A Seat At The Table”.

Chance The Rapper extended version was featured before on Kaytranada‘s previously released “0.001%” mixtape. You can download both remix for free.