Two years after Your Need, Russian producer Kedr Livanskiy announces today the release of her third album, Liminal Soul. “I was trying to feel about the boundary between the opposites – analogue and digital, natural and urban, a sound and voice and then erase it,” explained the musician. “It is such an intense interlacement of meanings, so the music came out liminal, ever-changing, elusive.”

She has also shared the haunting, house-inspired first single, “Stars Light Up (Посмотри на небо),” which invites the listeners to “plunge into the night skies.” Watch the Sergey Kostromin-directed video and pre-order Liminal Soul via Bandcamp below.

END_OF_DOCUMENT_TOKEN_TO_BE_REPLACED 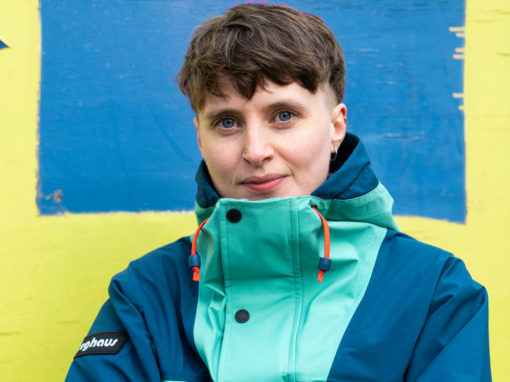 “And Groove” is taken from India Jordan‘s new EP, Watch Out!, out May 7 on Ninja Tune. Following to their