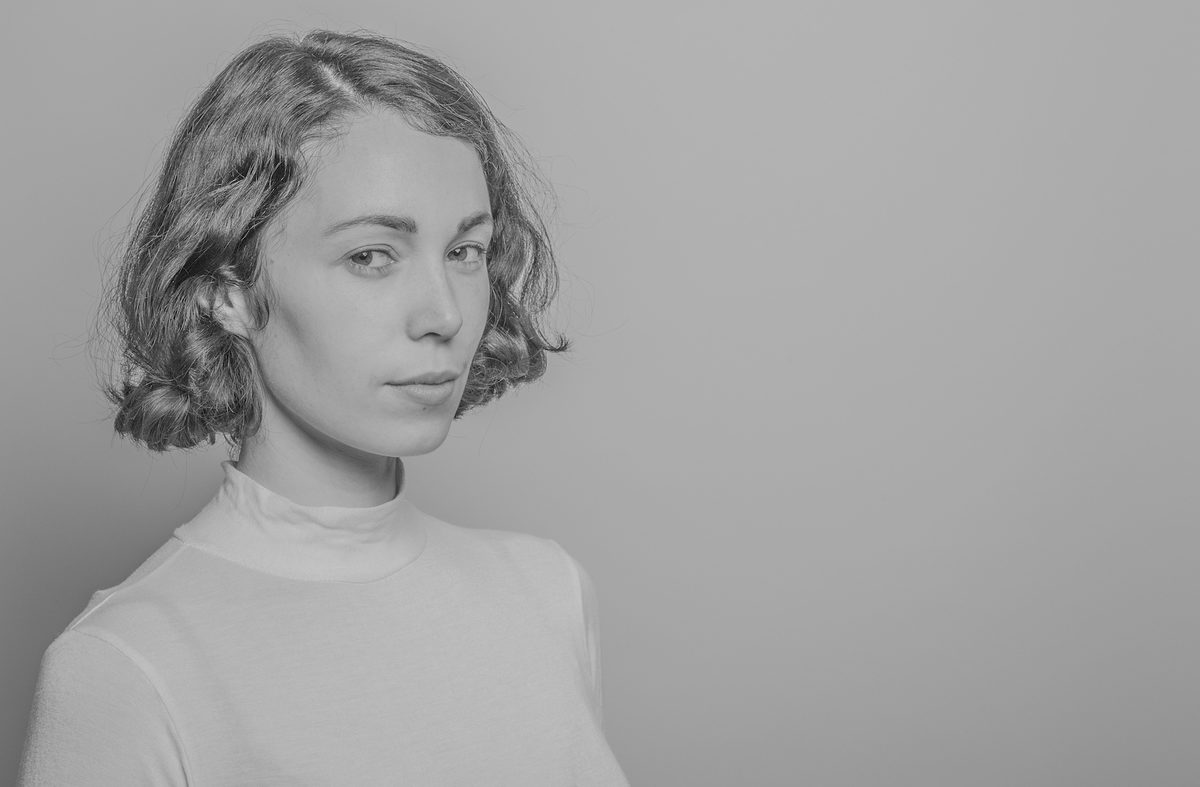 London-based producer Kelly Lee Owens has shared on social media her love for Aaliyah in the past, and she has now granted us with a cover of her single “More Than A Woman” and a remix of her own cover.

Taken from an upcoming limited edition 12″ vinyl set to be released on December 7 via Smalltown Supersound, the producer takes pleasure on disconstructing both the lyrics and the music. Creating a cold atmosphere around it, she doesn’t hesitate on giving an entire new twist to the track, released in 2001. Explaining her cover of “More Than A Woman”, Kelly Lee Owens stated:

My love and respect for Aaliyah as an artist/vocalist and Timbaland as a producer increased tenfold as I picked the track apart and understood how intricate and layered everything was. The remix of my cover was something I wanted to write and produce that gave the original track new life, and also gave people a sense of power—it’s unapologetic.

You can pre-order the vinyl here.