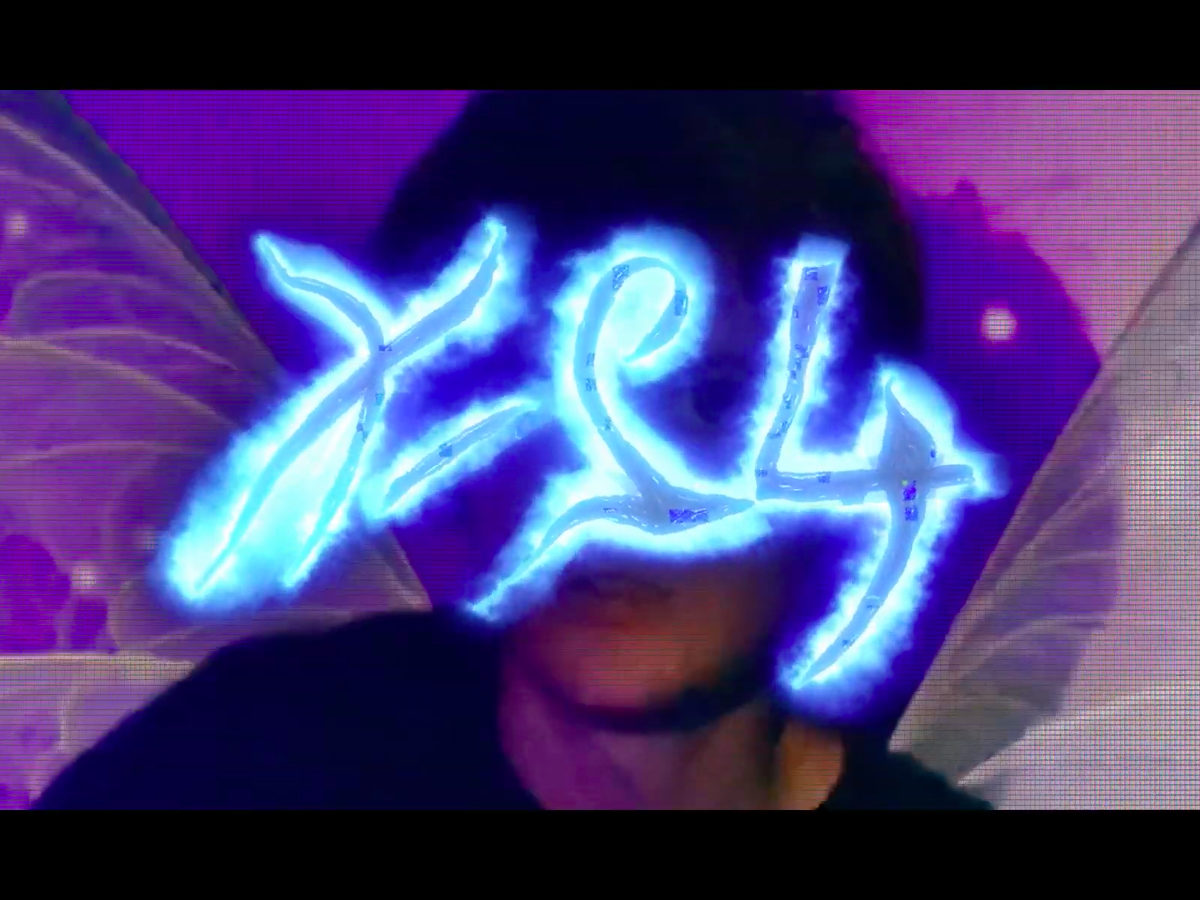 “Dreaming, I was only dreaming”. That’s the haunting refrain that will follow you forever in Kelora’s new single “X24”. Glasgow’s Kelora, comprising producer-songwriters Kitty Hall and Benedict Salter, call “X24” a folk song, but you wouldn’t believe them on a first listen, at least if acoustic guitars, bad beards, and straight white blokes are the first things to come to mind when you think of folk music. Though it does feature acoustic guitars, “X24” is an autotune-heavy ballad very much in the style of Grimes’s latest soppy-but-good experiments. Almost all its emotional weight resides in its chorus. It’s a simple yet highly effective melody, and it’s bound to stay in your head for a few days after first hearing it. To be fair to Kelora, the song in itself is strong enough to have worked as a guitar-and-vocals tune, so there might be some truth in their judgement of it as folk. In the end, though, it is the production that takes it up a notch, colouring the vocals with a psychedelic touch to match the trippy drum beat in the background.

The song has been released alongside a visually impressive music video directed by Jacek Zmarz, made, as per the Youtube description, “with zero budget in collaboration with London based artists.” Like the song, the clip is equally influenced by colourful post-internet aesthetics and late 2000s psychedelic pop, all filtered through an Instagram Stories lens. It’s quite the trip and, opposite to what the artists themselves claim, there’s nothing amateur about it… Kelora will be releasing two more singles this spring, so this won’t be the last we hear from them this year.