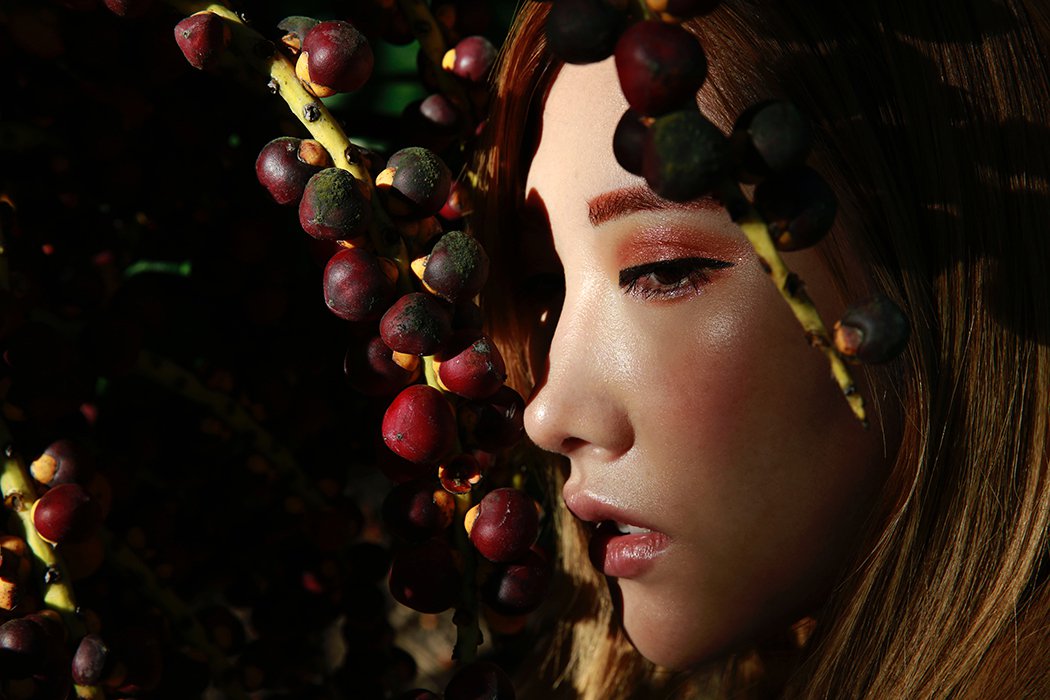 Los Angeles-via-Berlin Chinese music producer and visual artist Ying, also known as Kloxii, follows on from her single “Shades,” which was released on Tricky‘s False Idols Records, with an ethereal and trippy new offering. Described as a “cyber-romanticist cut,” “DLMD” (standing for ‘Don’t Let Me Down’) is a haunting rumination which was inspired by “graveside eulogies and self-acceptance.”

“I constantly find myself asking, “Why do I do this to myself?,” Kloxii stated. “The lyrics in the song ‘Love me, Judge me, Let me go, Push me down’ means we are loving, judging and hating our self constantly, going back and forth because of our insecurity. We are victim of our own habits and We have to accept and let go of that invisible voice in our head.”

It also comes with a hypnotic video, which was crafted by Michael Montenegro, a Los Angeles-based audiovisual designer utilizing both impressionist film and video synthesis techniques. ” I use old and new imaging tech to explore the intersection of nature, technology, and the Anthropocene,” Montenegro explained. “Impressionistic film and 3D scans of Kloxii are compressed onto hypnotic planes of optical texture. Striking neon warmth compliments the poignant and synesthetic presence of DLMD’s sound design.” 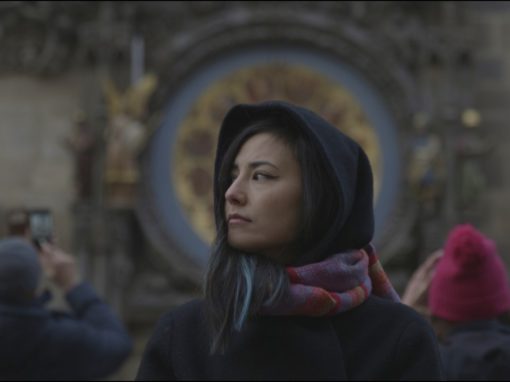 Ai fen‘s new track, “MYŚLIWY,” comes from her debut album postforever. “Above the tower / sometimes a skull / everything

END_OF_DOCUMENT_TOKEN_TO_BE_REPLACED 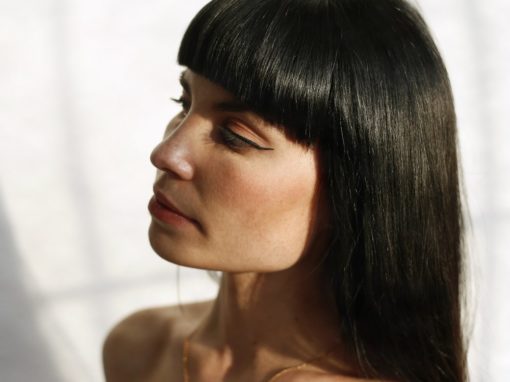 “Is This Reality” is taken from Born Days‘ upcoming EP, Where We Live, due out October 4. [Pre-order] Chicago-based singer-songwriter