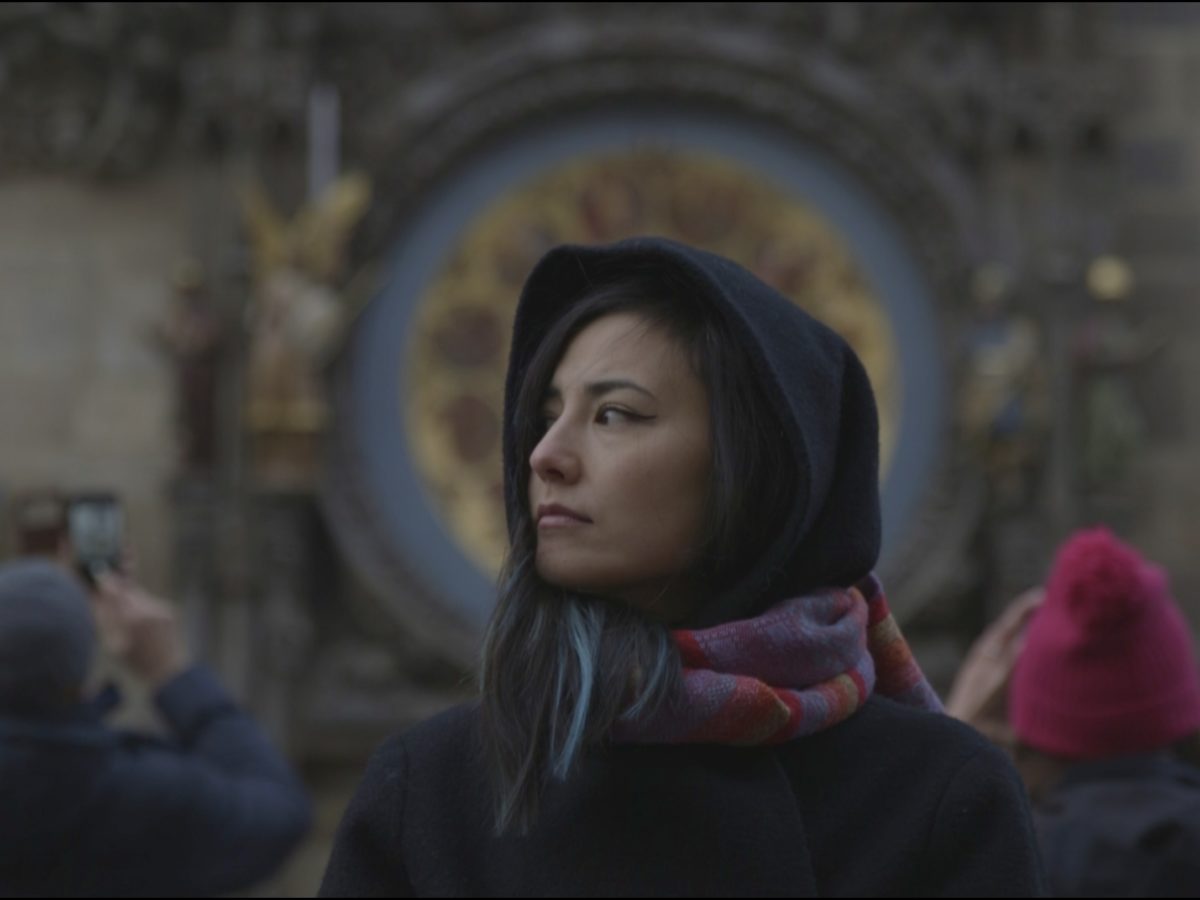 “Above the tower / sometimes a skull / everything collides with everything,” proclaims a voice at the beginning of Ai fen’s new track and accompanying video “MYŚLIWY”, which is the Polish word for a hunter. The male voice belongs to the Polish poet uroruro, an important influence in Ai fen’s creative life. It was uroruro’s encouragement which prompted Ai fen to create music in her native language, Polish. The beginning of the track features a sample out of uroruro’s series of performative poems “cykl/on/forAI-fen”, inspired by but not explicitly about Ai fen herself.

Ewelina Vlcek-Chiu is the creative power and voice behind Ai fen. Or actually – she is Ai fen.

“Ai fen is my Chinese name,” she explains. “It has always been with me but as a kind of second thought. For me, it represents my Other as well as being Other-ed. Of course, I’m referencing Lacanian psychology here, but probably Lacan would disagree with my referring to it with a capital O, since in Lacanian psychology the big Other is another subject.”

Ai fen comes from a Catholic Polish-Chinese family. She arrived in Prague “on a whim”, at the age of 21, inspired by her love for Czech writer Milan Kundera. She holds degrees in cognitive neuroscience as well as literary theory and culture, has so far lived in at least five countries across the world, and manages to combine elements of classical, techno, darkwave, screamo and ambient in her music.

“MYŚLIWY” is a perfect example. Balancing between serenity and mayhem, it showcases Ai fen’s stellar production, lyricism, and vocals. Ranging from tranquil whispers to high notes, she pronounces each word with an elaborate intonation, engraving the words in the listener’s brain. One does not have to know Polish to feel the magic.

The music video, by Prague-based filmmaker Jan Vont, features Ai fen standing in front of one of Prague’s biggest tourist attractions, the Astronomical Clock. Filmed in December 2019 by Jana Hojdová, the original footage shows jostling tourists on their way to see the attraction, so self-absorbed with their mission that they almost knock Ai fen over.

“When Jan and I were discussing making the visuals for the show at St. Agnes’ Convent, I told him I didn’t want to be identifiable,” she explains. “I wanted to have visuals that were abstract, mimicking the movement of waves, communicating a fluidity that was both calming and menacing. But this is a track that came out of isolation and is now being crystallized further in visual form by a forced isolation, so I wanted to represent the anxiety I’m feeling. Things are oscillating fast now between the surreal and beautiful and overwhelming and all-consuming. Appearing and disappearing in glitches and snatches in this video is a way to express that.”

The halo around Ai fen’s head is not accidental, but a reference to the cult of the Virgin Mary as the Queen of Poland.

“The text sampled out of uroruro‘s poetry series is a play on parts of speech recited during Catholic mass. When I told this to Jan Vont (…), he said: ‘Well then it really fits because you’ve got that halo around your head!’ So we decided also to make the video blue to reference that aspect of my upbringing,” she explains. Blue is considered the shade of the Virgin Mary, and she is often represented wearing the colour.

“The cult of the Virgin Mary and her role as the Queen of Poland is both beautiful and dangerous,” says Ai fen. “It’s beautiful because it assigns a symbolic figure to an official role, which theoretically should create an environment of enhanced spirituality. For me spirituality is about openness, letting go for assigned borders, becoming porous and accepting. Although many Christian religions preach love towards the other, the reality when twisted by people can be very different. I see this happening in Poland and it’s terrifying. The ruling party, Law and Justice (PIS) is not only very right-wing, but it’s also Christian democratic, and I see them manipulating the people with supposed Christian/Catholic values that they incorporate into their propaganda.”

Will we ever hear a song referencing Ai fen’s current home?

“I’m still detangling the core of my identity working with my childhood, growing up biracial, Polish and Chinese cultures and how it all references to me now. But to be honest I never thought I’d write a track in Polish because the language was always a family thing for me, not something I could express myself as intricately as I could in English. But I was wrong, and I’m now working with the language more despite the challenges…so maybe a track in Czech is not too far off in the future!” 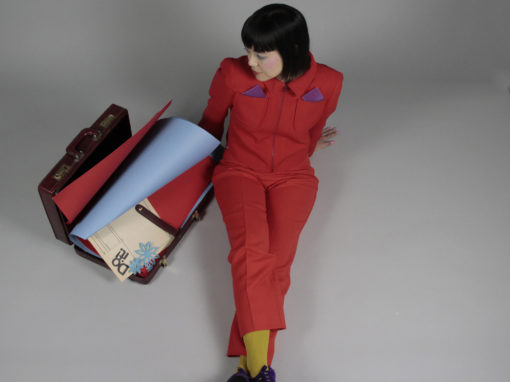 “Overworked” is taken from New Chance‘s sophomore EP, Hardly Working, due out November 15. [Pre-order] Over the last five years,

END_OF_DOCUMENT_TOKEN_TO_BE_REPLACED 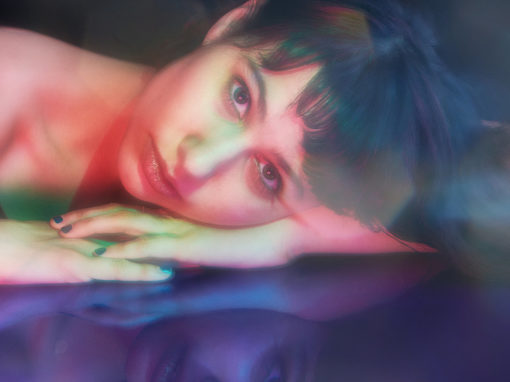 Lisel‘s new tracks, “Specters” and “Rabbit Rabbit,” are out on Luminelle Recordings. Pavo Pavo‘s Eliza Bagg has been blurring the