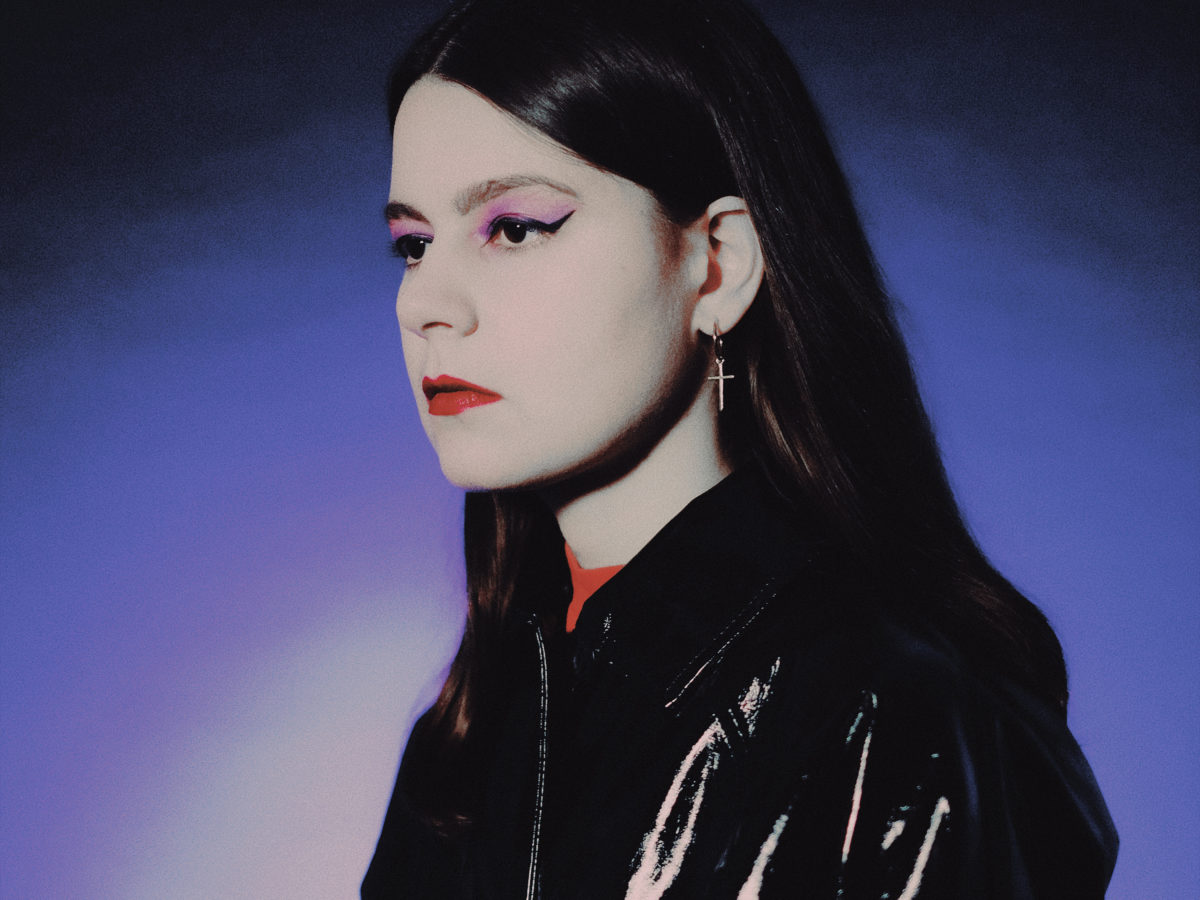 Hamburg based duo Kraków Loves Adana (Deniz Çiçek + Robert Heitmann) have announced the release of their new album, and shared the title track “Follow The Voice.” Now, if you closely follow the band, the track might sound familiar. It was first released via Italians Do It Better a few months ago before the duo decided to quit the label (they had a whole album on the way) and pull it from streaming platforms. Luckily, they decided to release the original version of the track, which is one of our favorites from their discography.

“‘Follow The Voice’ is back! And with it comes an album announcement,” stated Deniz Çiçek. “This song has been cursed from the start. We had to shoot the video twice. The release was postponed multiple times. In the end it became a song I never expected or wanted it to be. And then it was deleted from the world. Today, I am breaking this curse – the original version of Follow The Voice is out at last – a song that obviously developed a life of its own. And even though it disappeared for a while, its essence was always with me.”

Raw, cold, and closer to their essence, this new version brims with melancholy and mystery. The drums are somehow reminiscent of Prince’s “Kiss” and the synths are hypnotic as hell. But as usual, Çiçek‘s vocals, simultaneously icy and fascinating, are where the magic happens. Don’t miss the great self-directed visuals and pre-order Follow The Voice via Bandcamp below.

END_OF_DOCUMENT_TOKEN_TO_BE_REPLACED 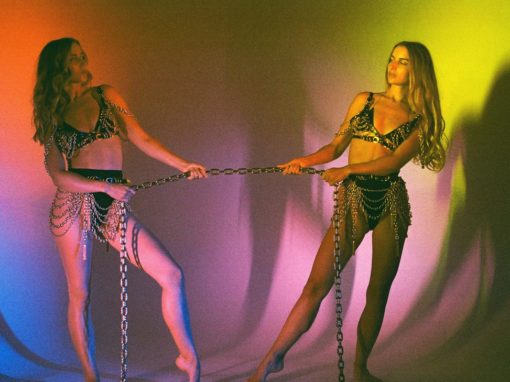