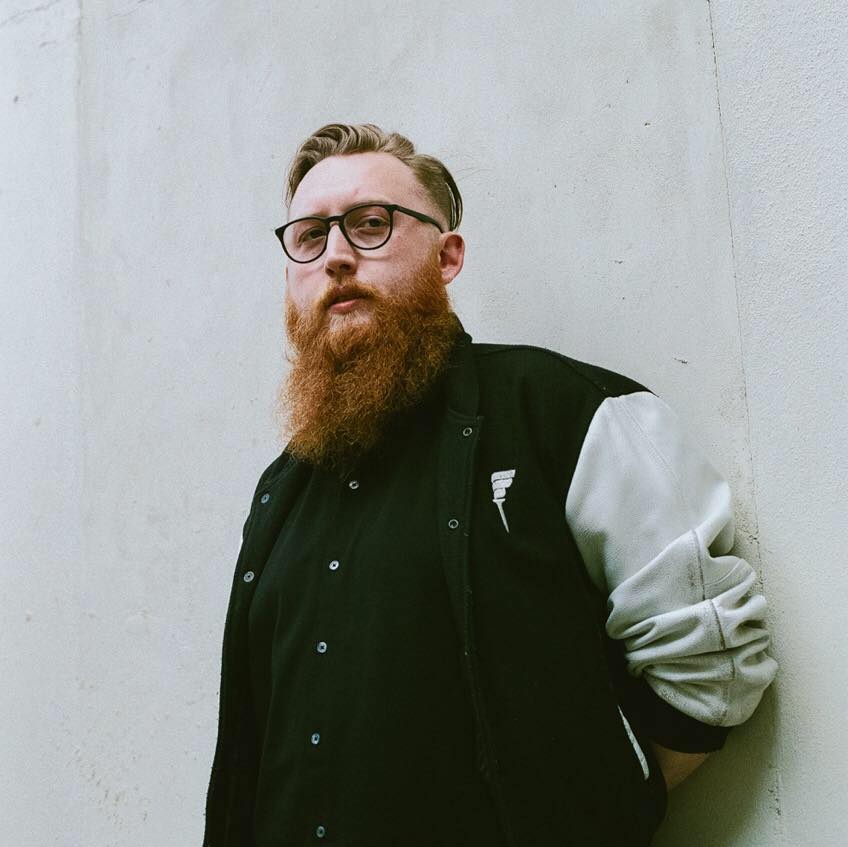 Leeds-based producer Krrum is ready for the release of his debut album “Honeymoon”, set to be released on June 15th via 37 Adventures / +1 Records.

After the enormous success of his previous singles such as “Evil Twin” and “Morphine”, the young producer is back with his much-awaited 12-track debut. The title might not say it, but the album is inspired by the sentiment of angst and being lost, when you are in between two phases of life: being a kid and a full realized adult. The moment when you are trying to find yourself, and your place in this world. About the track, Krrum explained:

“Waves” is about noticing the cyclical nature of everything, being scared of repeating things and having no control over it, like your life is predetermined. It’s still a pop song when all’s said and done but the more fidgety, frantic arrangement is a nod to that paranoia.

We can’t wait to listen to Krrum’s new album, and for now, you can get a first taste of it with “Waves” below.