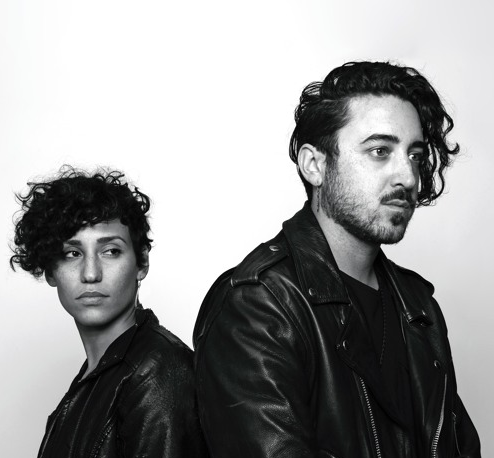 Los Angeles-born and raised indie rock group Topanga, is here with their first-ever single, “Shadows,” which has been described as “a dance mantra for the disco-hearted.” The song is essentially a pick-me-up tune with its upbeat electropop style.

“Shadows” was inspired by the video of Derek’s grandmother telling him “don’t crash and burn” in 1992. The video blends utopian synths and soul-searching lyrics that question letting go of memories to better enjoy the present.

The track is part of the group’s debut EP, titled “Midnight Jungle” which will be out on February 3, 2017. The idea of the song was initially produced for a commercial by the group’s vocalist/keyboardist who fell in love with what he had done and shelved it. Now, though, it has been fleshed out as a record on their upcoming EP release. The duo will be making a stop at El Cid on Friday, December 2nd alongside Zebulon Krol and Tolliver.