Law Holt shared "Holy" before the release of her album "Gone" 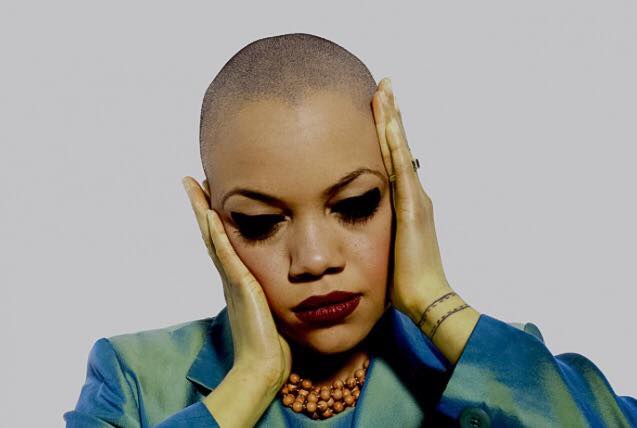 After the successful release of her debut album “City” and a UK tour with some of the industry’s stars like Drowned in Motion, Spin and The Skinny, Law Holt thrills her fans with “Gone” – a mini album set for release on December 2, 2016 via Soulpunk record label. “Holy” is the latest track off the album.

“Gone” is a soulful pop created in the summer of 2015, which was produced by Tim London – who also worked with her on the “City” album. “Gone” chronicles love in the eyes of a young woman starting her life in a small town.

Every song on “City” and “Gone” have been targeted to re-introduce Law Holt into a music scene where her space was dwindling with new and inventive pop music. Both albums feature themes of loneliness, heartbreak, and romance.