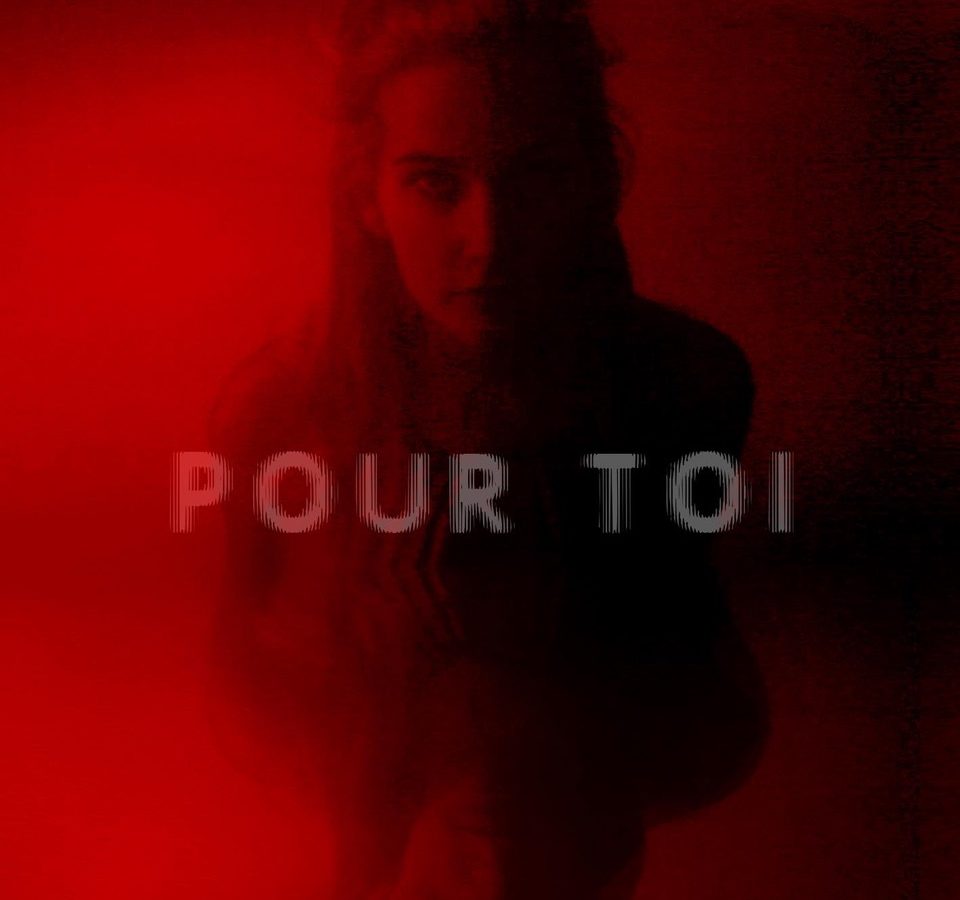 Following the release of her debut EP “L”Homme”, Le Manou enters a new echelon of quality on “Pour Toi” with some assistance from Dutch producer Mucky (Sevdaliza, Ayelle). The menacing synths augmented by a cold cello and heavy beats feature a series of processed vocals, but it becomes apparent that there’s a vulnerable human behind the robotic sounds. Lyrically, Manou Maerten opens up about the will to exist for someone you cherish and the resulting feeling of not being good enough for them.

Check out the Jade Madoe-directed video & read our interview with Le Manou below.

Highclouds: Can you give us some musical and personal background?

I’m 22 years-old, I lived in Durbuy (known to be one of Europe’s smallest cities) most of my life and went to a French-speaking school there. However, my dad is Belgian from Flanders and my mum is Dutch. I also have three sisters. Being one of the only musicians in Durbuy made me a local superstar, which I always wanted to become. Writing and singing was as a way of expressing myself when I was younger, a bit like all musicians I guess… but it’s more of a therapy now.

What did you do to make this dream come true?

I decided to try a Flemish singing contest “De Cup” at 11 or 12 and at 14 I did the Junior Eurosong (like Warhola or Oscar and The Wolf), ending runner up in both with original songs written in French. In 2013, I got to the semi-finals of “The Voice Belgium”. I tried to get in music schools after the show but wasn’t taken anywhere because I was clueless when it came to music theory. That was big slap in the face which hit me even harder because I was mentally drained after “The Voice”.

What did you learn from these experiences?

Those TV-shows catapult you from being nothing to being in the public eye. Once the hype ceases, you realise that success is not going to knock at your door, you must work even harder every single day. Realising that was a second big slap in face so I went to a private music school in Antwerpen to learn the basics. I got a bit depressed there because you are no one when you’re in the same boat as other talented musicians. The turning point was in 2015 when succesfully audiotoned for a music production course in the Gent School of Arts: Le Manou was born. 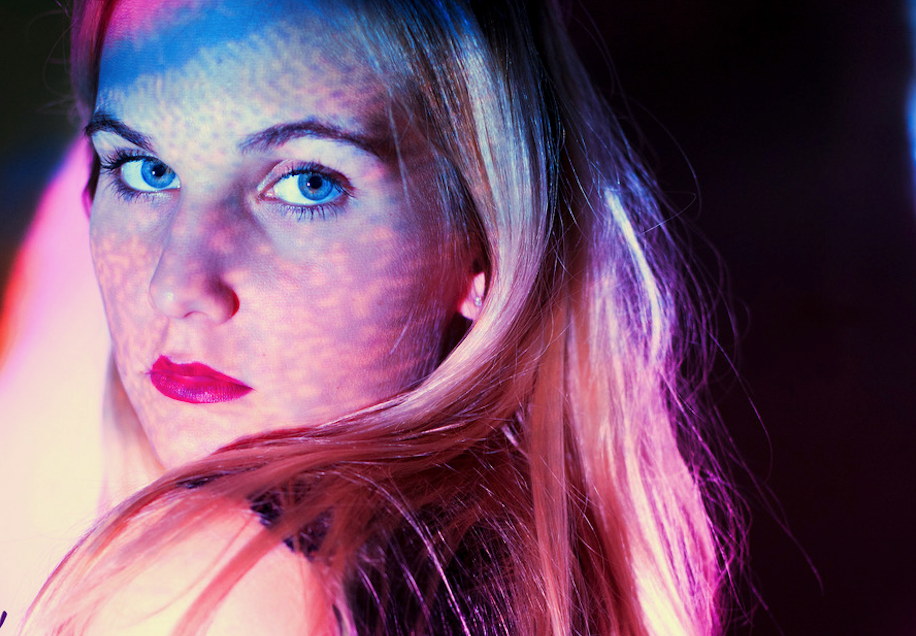 “When you sing in your own language the feelings are more palpable for the audience especially because I have a simple and direct style”. – Le Manou

Why in production and not in singing?

It required effort, patience and a lot of crying but I wanted to learn everything I could on my own. Going into singing would’ve been useless. I was in a “fuck everything” state of mind because of broken dreams in the past few years. I was hoping that someone would come to me and say: “I will make you become a superstar” but of course that didn’t happen.

Why did you choose to sing in French?

My lyrics would’ve been terrible in English, my brain just works in French since I spoke it every day in school. When you sing in your own language the feelings are more palpable for the audience especially because I have a simple and direct style. I don’t like to write a beautiful phrase to implicitly say something, I’m just going to say it, that’s who I am.

What’s the story behind your debut EP “L’Homme”?

When I wrote the EP, I was young and quite depressed. I now grew as an artist and a person, learning to take a step back and reflect on events in a more positive way. Throughout the EP, you can feel that evolution and you will hear that on the next EP. I’m glad the first one is out there now though, everyone advised me to wait for a record deal or radio plays but again, I told myself “fuck everyone” so I’m independent with “Le Manou Records”.

Yes I am, thank you. Having my boyfriend in the same band and class helps a lot. We are working hard on a second EP which I really want to be 100% happy with. It’s definitely more polished in terms of production, inspired by an artist like Sevdaliza, my favourite.