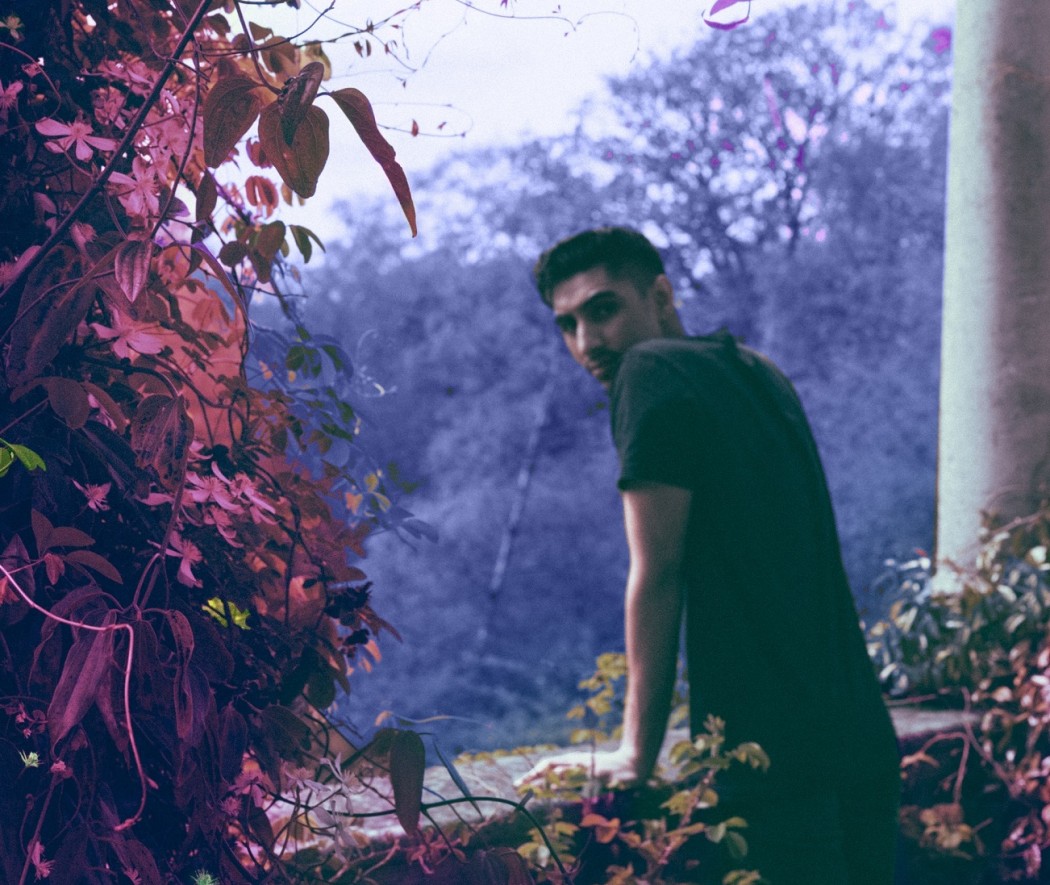 London-based artist Leo Kalyan is one of our favorite acts since we run into the amazing “Fingertips” making us completely fall in love with him. A few releases later, he is ready to win everyone’s heart with “Outside In”, his new EP where he explores his personal life in a very deep level, creating a strong connection between his audience and himself.

As a way to unveil his personal thoughts to his public, his story is incredibly touching: raised Muslim in Lahore, a city on the border of India and Pakistan where Leo spent his teens and studied Indian classical singing with a Hindu Brahmin, assuming his queerness to the world taking the risk of disappointing his family. His music is basically the reflection of his own soul: the struggles of a gay Muslim brown-skinned young musician that doesn’t belong either to his religious background, neither to his hometown, London. Leo Kalyan took some time to discuss his new EP, his inspirations, his roots and how music is more efficient than words.

Highclouds: Can you introduce yourself for our readers who shamefully still don’t know you?

I’m a singer, songwriter and producer from London. I also like to take photos & make collage.

You released your EP “Outside In” last week. How are you feeling?

I’m feeling pretty peaceful about it now. I was anxious before. This is the most honest I’ve ever been on a record – and this EP is touching on some very real themes.

What are your inspirations?

The ocean. It’s the only part of the world that is still mysterious, borderless and, in most parts, free.

Your music is very personal so I get your story very deeply. Why did you decide to share your personal stories in your music?

I think I just had to – I was compelled to do it in order to understand myself a bit better. It’s hard to be yourself. It’s scary to be yourself. Being your full self is a challenge for any artist, but my favourite ones do exactly that. And I decided about a year ago – after “Fingertips” and “Silver Linings” – that I needed to dig deeper into that place. 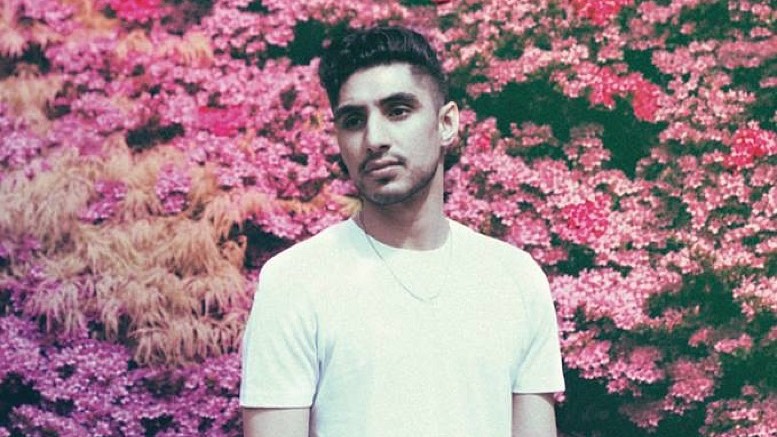 Leo Kalyan: “We forget that everyone is weighed down by some kind of baggage”

In many of your songs, you can listen to some Indian sounds and also the very special way you sing. How do you think your roots inspire your music and to which extent they blend in to the European musical landscape?

I used to train in Indian classical singing. I’m out of touch with it now but it’s something I know I will return to. I grew up with a lot of Indian music – so i don’t intentionally bring these elements into my sound or singing style – they just creep in on their own.

Your song “Fucked up” is very personal and you use it as a way to ask for forgiveness. To whom are you expressing these apologies, and how do you think writing this song helped you to exorcise your baggage?

To people I may have disappointed. for me, writing is always a way of exorcising baggage, but releasing this song has made it real. We forget that everyone is weighed down by some kind of baggage. I’m realizing that a lot of people feel similar things, which is nice – because emotions can be very isolating.

You addressed very clearly the fact that you are gay in this EP. How do your experiences as a gay Muslim man living in London have inspired your music?

Listen to the music, it’s all there. This EP races through a spectrum of feelings – different colours, shapes and sizes. my experiences are in there.

Many out artists such as Olly Alexander, singer from Years & Years, Tegan & Sarah, Shura or Troye Sivan have written songs about same-sex love. How important do you think it is for gay artists to write about their love and what advice would you give to new artists hesitating about coming-out?

Just go for it. Be yourself. It’s cliched, but it’s true. The important thing is to be unafraid. because who you love… doesn’t determine who will connect to the art you create from your life. At least that’s what I’ve found