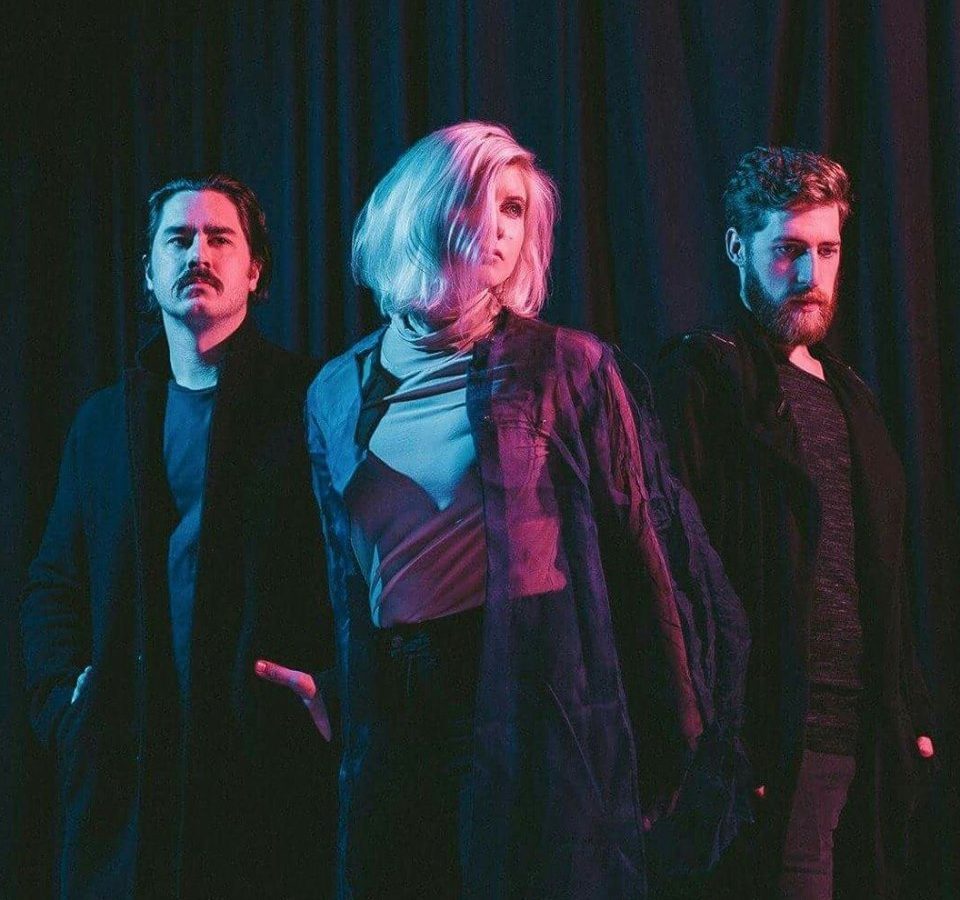 Australian electronic pop act Lilt have released their second single of 2016 titled “Powerless” after their first single “Wait No More” was unveiled in September. The song debuted in Australia via Triple J with the full release around the world coming on the 21st of October, 2016 via Spotify, iTunes, Soundcloud and other digital channels.

“Powerless” will be part of the songs on the electronic trio’s self-titled EP that should be out soon. The song has a heavy and rhythmic electro tune as well as emotive synths that are punctuated with lead singer Louise Penman’s vocals. The song was mixed by producer Scott Horscroft at Grove Studios.

While the group’s debut EP seems far away, the trio has been sharing the stage with City Calm Down, Vera Blue and Melanie Martinez. The group will be back in the studio very soon, to finish the recording of their upcoming EP. For now, you can follow them on Facebook, Twitter and Instagram.

Bonus:You can listen to Lilt‘s track “Wait No More” below.