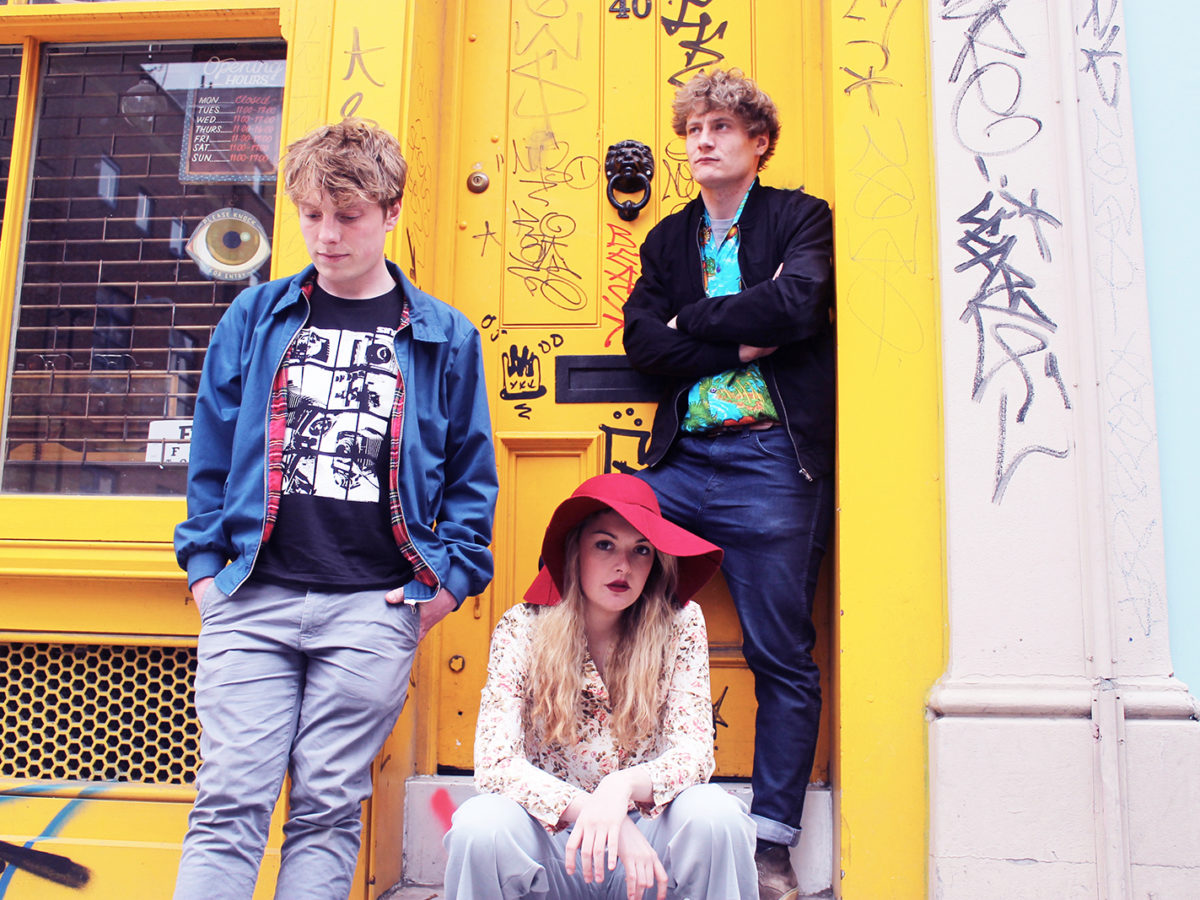 The British trio Patawawa released a few days ago their much awaited debut EP “Bedroom” after weeks of excitment.

The trio formed in Matlock, in the UK, captivated the entire internet thanks to their perfect blend of pop melodies, infectious beats and disco-inspired synths. After the success of their previous singles, they haven’t stopped their rise as they were featured in many Spotify playlists. The 5-track EP is going to captivate your ears and warm this cold winter.

Patawawa‘s “Bedroom” is out via Splinter and you can listen to it here. They will also be touring in the UK and you can check the dates below.