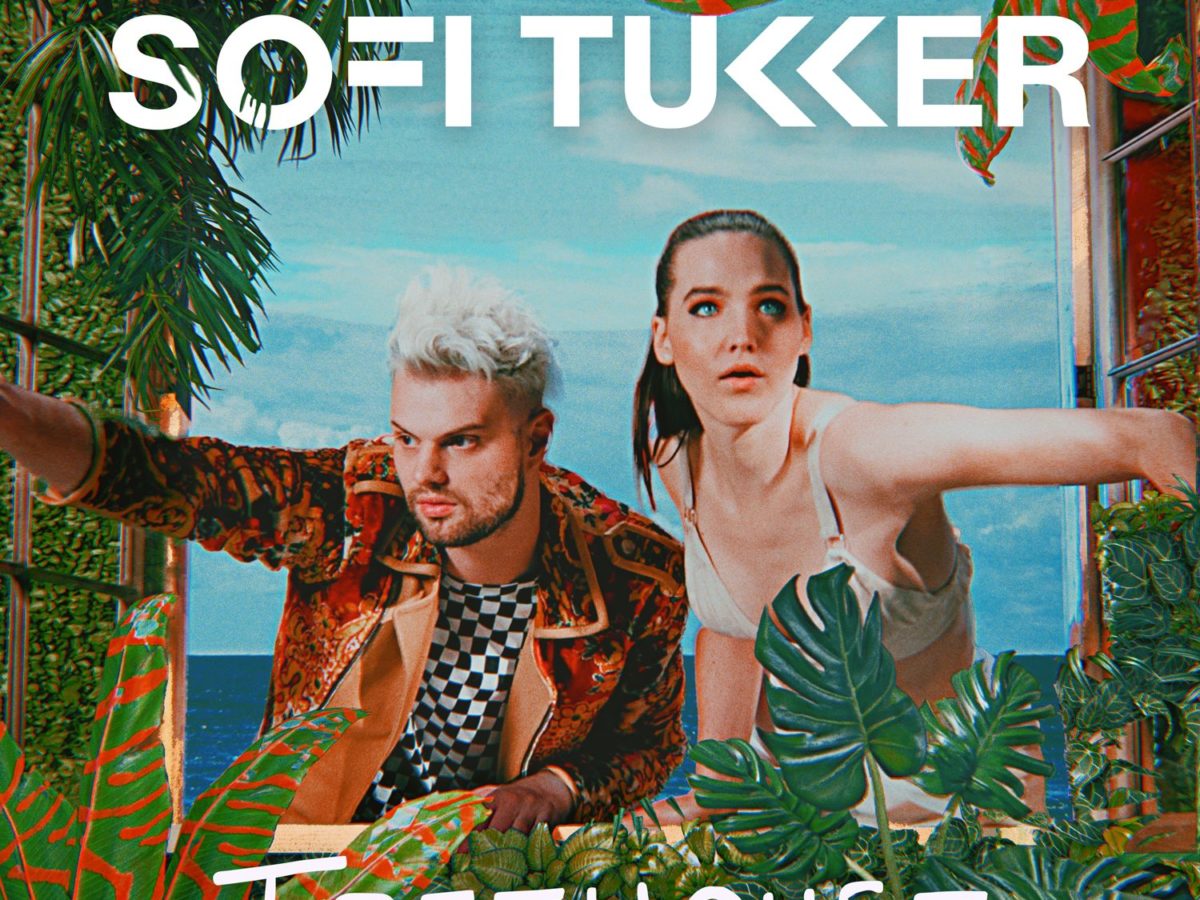 The release date is getting closer and SOFI TUKKER don’t seem to stop their energy of releasing fun singles from their debut album “TREEHOUSE” out on April 13. Listen below to “Batshit”.

In this single, Tukker, one half of the dynamic duo, takes for the first time the role as the lead singer. The duo have released the new single via Zane Lowe‘s “Beats 1” program last night. The song deals with the fun and crazy personality of the singer, where he gets to showcase all of his twisted mind. About it, SOFI TUKKER explained:

This song is Tucker’s debut as the lead vocalist. We are introducing him as exactly what he is: Batshit Crazy. It’s as ridiculous and colorful as he is. And we love it.