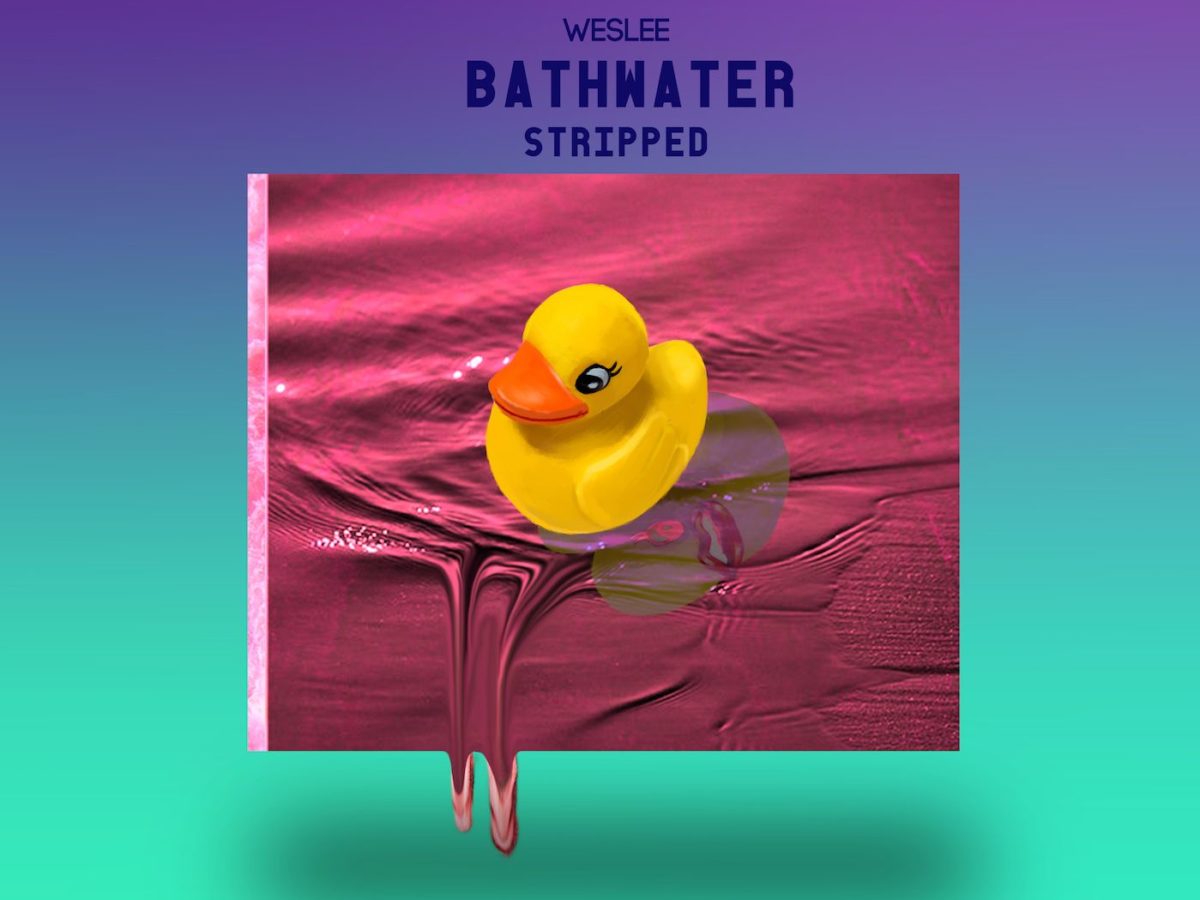 We don’t know that much about WESLEE except that they have members from the two coasts of the Atlantic ocean (London and NYC). The mystery does not take away a single drop of pleasure while listening to their minimalist pop music. Following up to their remarkable debut “Gassed“, their new single “Bathwater” was described by one of our reviewers as smoothness and peacefulness with brightness and vibrancy. With this new stripped down version of the track, we go even further into that direction.