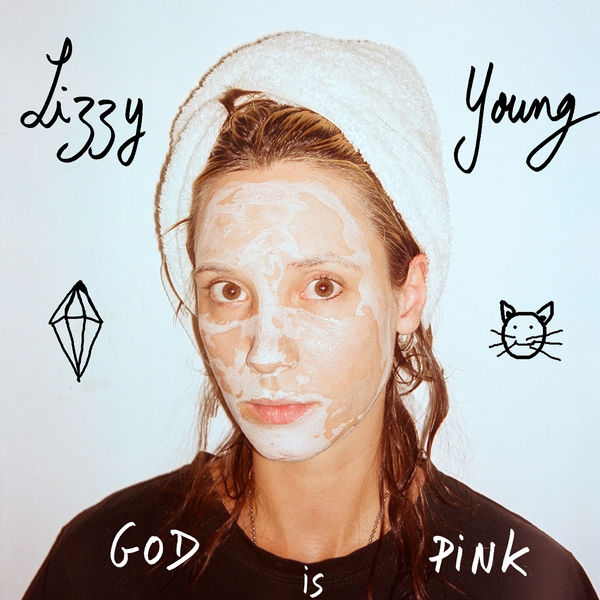 With its lo-fi production and retro lounge vibes, Lizzy Young‘s new track, “God Is Pink”, is a match made in heaven.

Featuring spare production, gauzy vocals, and plenty of synth, Lizzy Young’s new single “God is Pink” is an art-pop delight. It blends a bossa nova-like drum machine, delicate synthesizers, and the singer’s French accent to create an undeniably retro French-pop feel. Young recorded and produced the track herself on a zoom recorder in her apartment in Brooklyn, NY.

The track’s lyrics are abstract and a bit mysterious, which only adds to the intrigue. Lines are repeated throughout the song, which lends them the feeling and power of an incantation.

“I actually don’t say “god is pink,” but “blood is pink” in the song. I liked that it’s almost impossible to hear the difference,” Young told HighClouds. She added, “I wrote this song for Alexander McQueen.”

The single was the first release of 2020 from Manimal Records, home to artists such as Bat for Lashes and Warpaint. Young a solo album titled Coocoo Banana in the works, and its release date is yet to be determined.