Locate S,1 battles with her self doubt in high octane bop “Personalia” 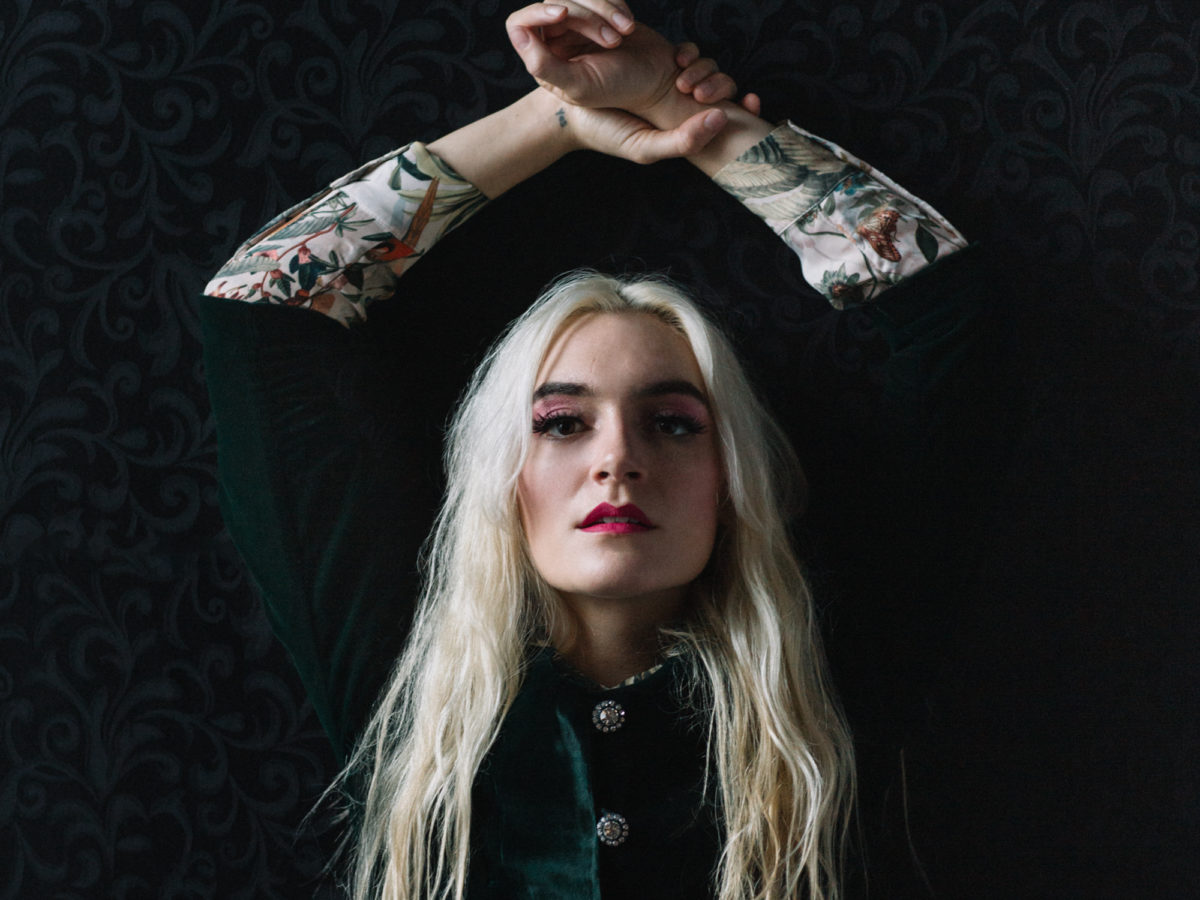 Having explored her musical range under several monikers, Christina Schneider announces her upcoming sophomore album as Locate S,1 with the release of the titular track “Personalia”.

The song thrums with life in a way that only quality crafted pop can; it garners an energy all of its own. “Personalia” is embedded with a busy soundscape, created through a funk-infused bassline, punchy pulsating guitars and throbbing drums that are dance-inducing. Whilst the track is undeniably pop in its musical make up, Locate S,1 uses the genre to cheekily misguide the listener.

“Personalia” acts as a reflective look at Schneider’s self-worth as an artist, full of doubts and setbacks. With lyrics such as “Just to play while they’re looking at their phones/Curse another crowd that doesn’t get it/Maybe something’s wrong with me/Maybe I’m just dumb”, Schneider is exploring “where her constantly evolving and always experimental music fits into the digital age”. This is something that she aimed to ruminate on over the upcoming album as an entire entity, one that seeps through into “Personalia” as a track.

The visuals that accompany the track speak to this fear and moments of self-doubt. We see Schneider alone in a dark, open woodland area, the grass cutting an eerie and lonesome space in which she stands out in a loud patterned sweatshirt. As the video progresses, this fear and anxiety give way to frivolity and fun: Schneider rediscovers her self-belief and begins to dance, carefree once again.