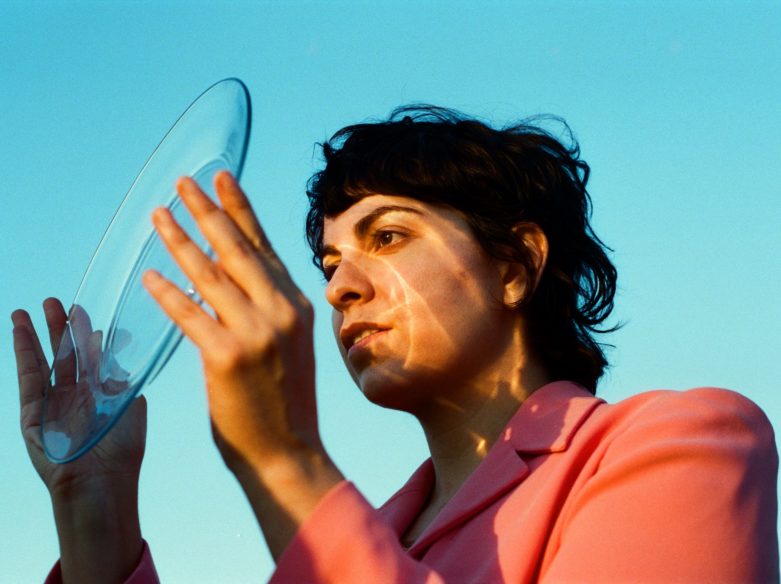 Becca Mancari ruminates over sexuality and religion on single “Hunter”

END_OF_DOCUMENT_TOKEN_TO_BE_REPLACED 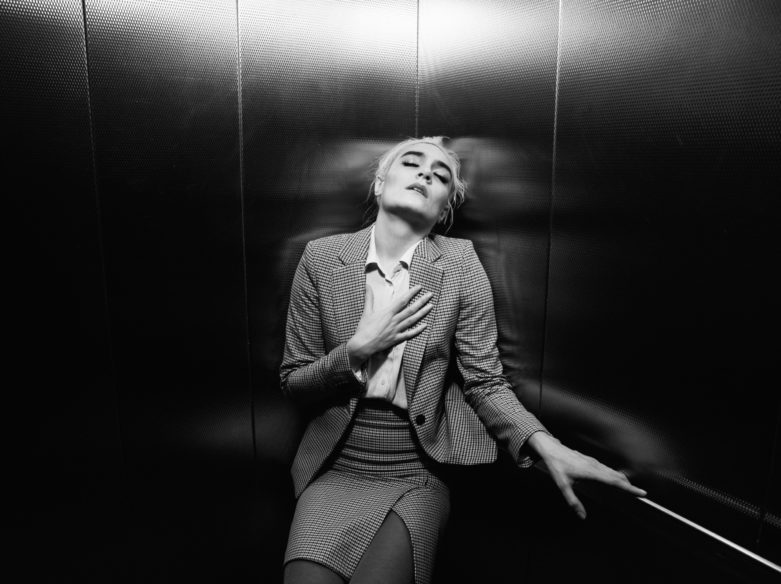 Ahead of her sophomore album Personalia, Locate S,1 teases us with second single and video “Whisper 2000,” out via Captured

END_OF_DOCUMENT_TOKEN_TO_BE_REPLACED 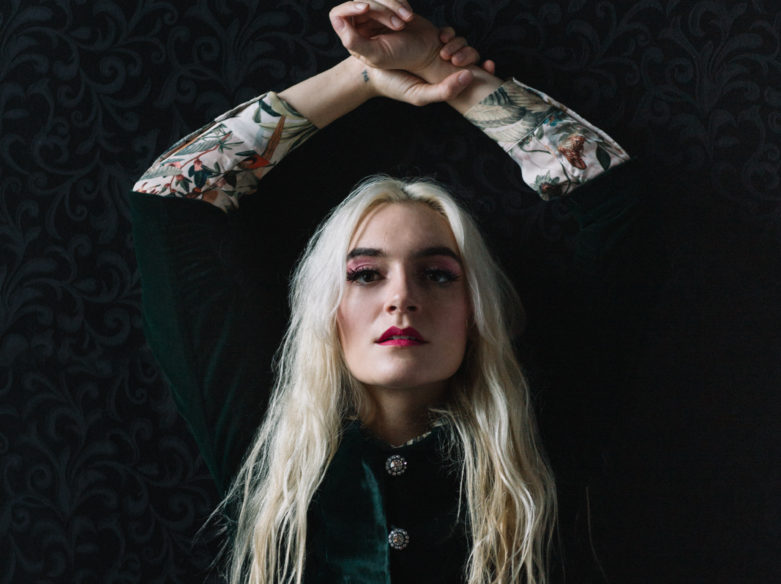 Locate S,1 battles with her self doubt in high octane bop “Personalia”

Georgia-based talent Christina Schneider returns under the alias Locate S,1 with catchy new single and video “Personalia,” out via Captured

END_OF_DOCUMENT_TOKEN_TO_BE_REPLACED 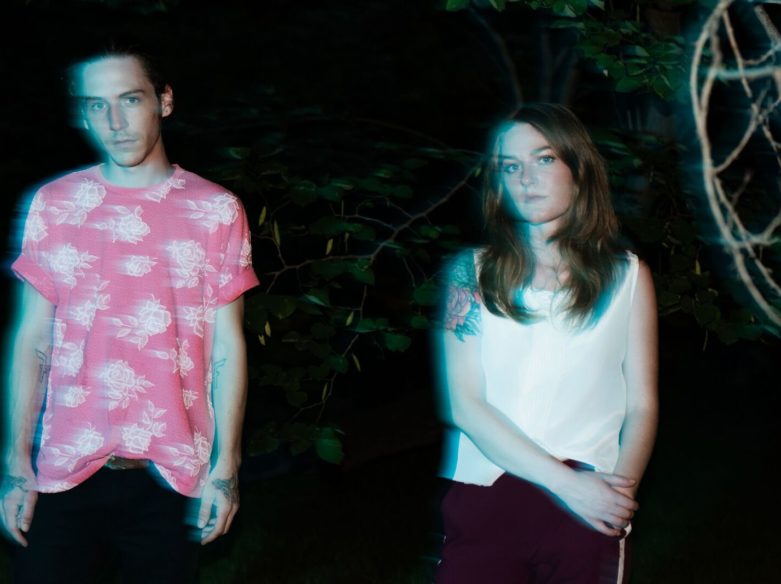 Wild Nothing – Life Of Pause

Literally dying of excitement ! The much awaited album of Wild Nothing called “Life Of Pause” is due to be released on February 19 via Captured Tracks. He shared the audio for the track with the same title

We’ve been getting a lot of news lately from Jack Tatum, leader of the American band Wild Nothing. After the announcement of the release of their third album “Life Of Pause” out on February 19 via Captured Tracks, the band leader has now shared his contribution to the “Driftless Ambient” series, where different artists join to create ambient tracks

Three years after their second album “Nocturne”, American indie band Wild Nothing will publish a new album on February 19, via Captured Tracks. It will be titled “Life Of Pause” and was recorded between Los Angeles and Stockholm. Produced by Thom Monahan, it will notably feature John Eriksson of Peter Bjorn & John on drums and marimbas.
END_OF_DOCUMENT_TOKEN_TO_BE_REPLACED
November 5, 2015 EP Alerts, News

Who the fuck said that the funk was fucking dead? Yes, the release of Boulevards‘ debut EP on Captured Tracks turns me into a poet. Try to listen to the four tracks of Jamil Rashad‘s self-titled new project while staying impassive: if you manage not to move your feet or to shake your hips, tell me what is your secret!
END_OF_DOCUMENT_TOKEN_TO_BE_REPLACED