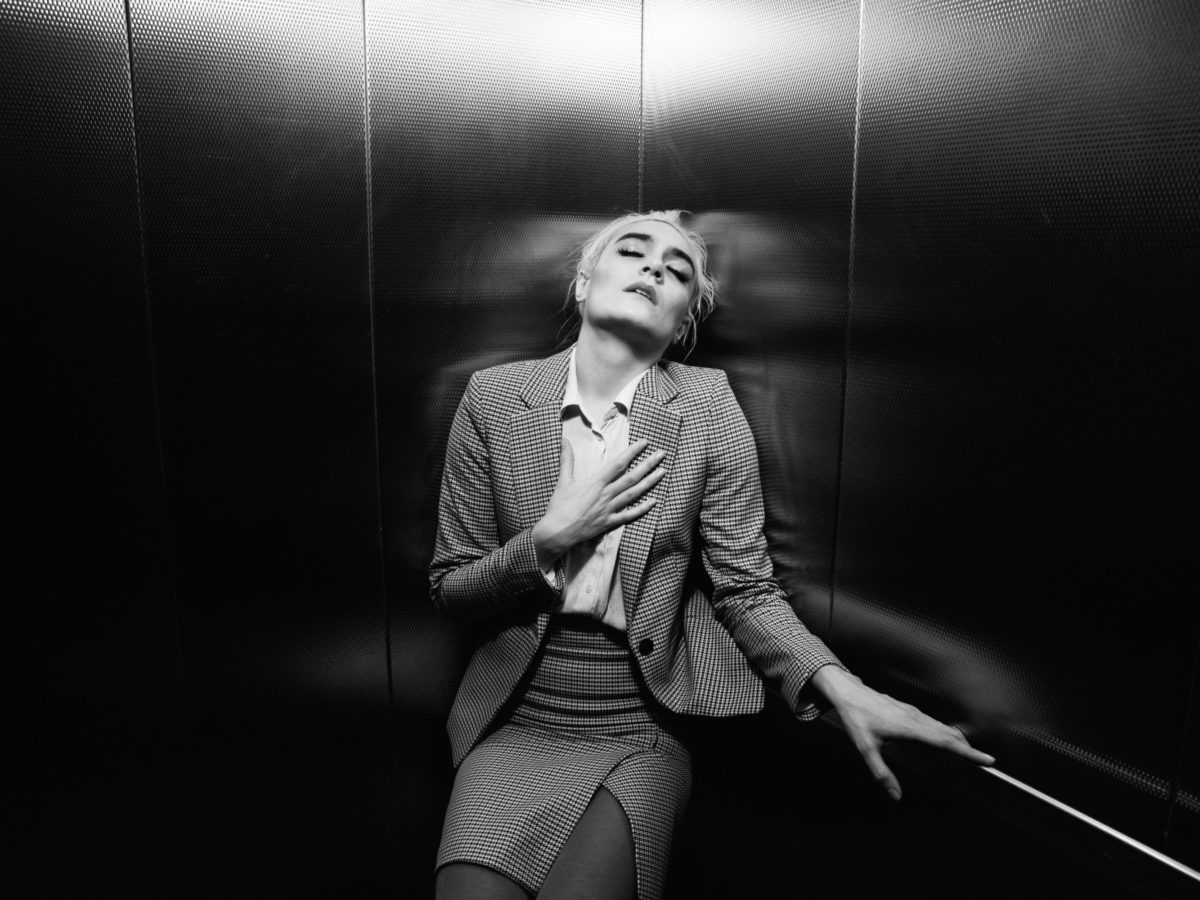 Ahead of her sophomore album Personalia, Locate S,1 teases us with second single and video “Whisper 2000,” out via Captured Tracks.

Georgia-based talent Christina Schneider AKA Locate S,1 has dropped the follow up single to the titular funk-pop banger that marked the announcement of her album Personalia.

Where “Personalia” regaled tales of Schneider rebuilding her self worth, “Whisper 2000” is a love song to herself. It’s a self-actualised ode to loving exactly who you are, as she says herself in the song “If you cannot behold my miracle, step away from the vehicle”.

With punching guitars reminiscent of the synth riff in Prince’s iconic “1999” and a funk-infused bassline, “Whisper 2000” is a spirited call to the dance floor. There’s a sense of triumph to the track, an air of defiant joy in the face of haters and doubters; it’s impossible not to respond to this kind of stoicism and radiant fun.

At times, the track possesses Kate Bush inflexions in her fearlessness when trying something experimental, as well as in Schneider’s trilling and airy vocals. “Whisper 2000” shifts from one idea to the next without sounding disjointed; it calls to mind “Sat in Your Lap” (by the aforementioned genius) in its restlessness and inability to let go of momentum for even a second.

The video that accompanies the track – directed by Schneider’s producer and collaborator Kevin Barnes (from Of Montreal) – is playful and flies in the face of authority. Featuring images of LGBTQ+ rallies and pride events mashed together with hyper-masculine sporting displays, you can almost hear Locate S,1 smirking wryly in the background. These tongue in cheek visuals, tinged with art-pop style neon colours, are a staple of Locate S,1’s work. With a cartoonish pair of lips vocalising over various out of context scenarios, the video brings the joviality of “Whisper 2000” into a new realm of whimsy.