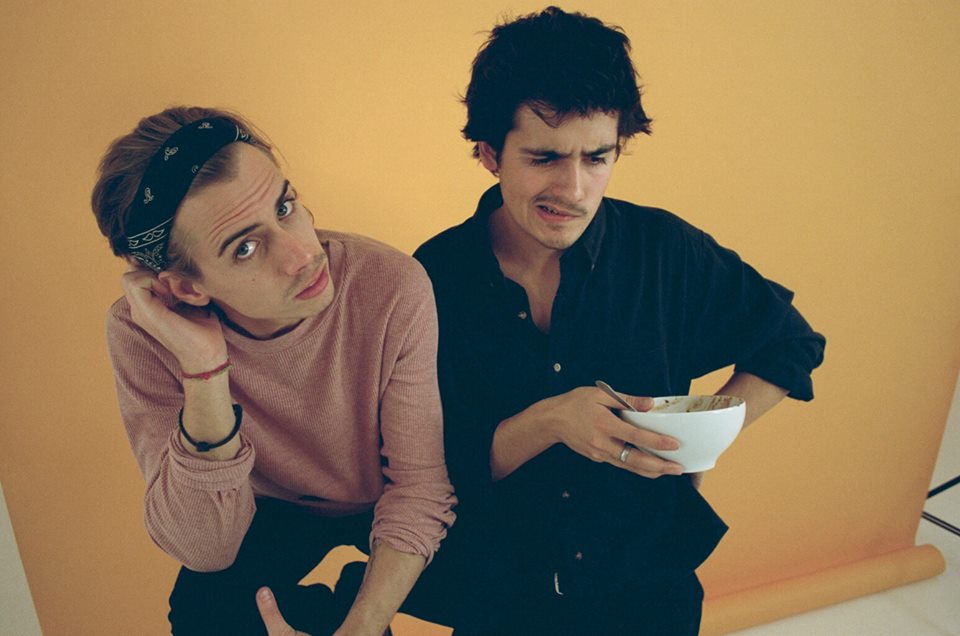 London-based Barcelona-born cousins Thalab have released their new single “2 Sails”. The group also used the opportunity to announce their forthcoming EP titled “A Good Swim,” which is slated for release February 17, 2017, through Juicebox Recordings. This new single follows their previous releases “Wreck” and “Jule”, which has almost made the group already stand out in a lot of ways.

The duo’s style stretches into folk, techno, and house with influences from the likes of Bob Moses and Jose Gonzalez. This can be seen in their music with textured layers, bold soundscapes and a unique sound influenced by their origins in both lyrics and production.

The duo has been bouncing musical ideas off one another from their childhood. After many years of honing and expressing their talents, the group has created a natural buzz around themselves. They have support from the likes of Pete Tong and Phil Taggart of Radio 1 and CLASH with over a hundred thousand streams to their name.