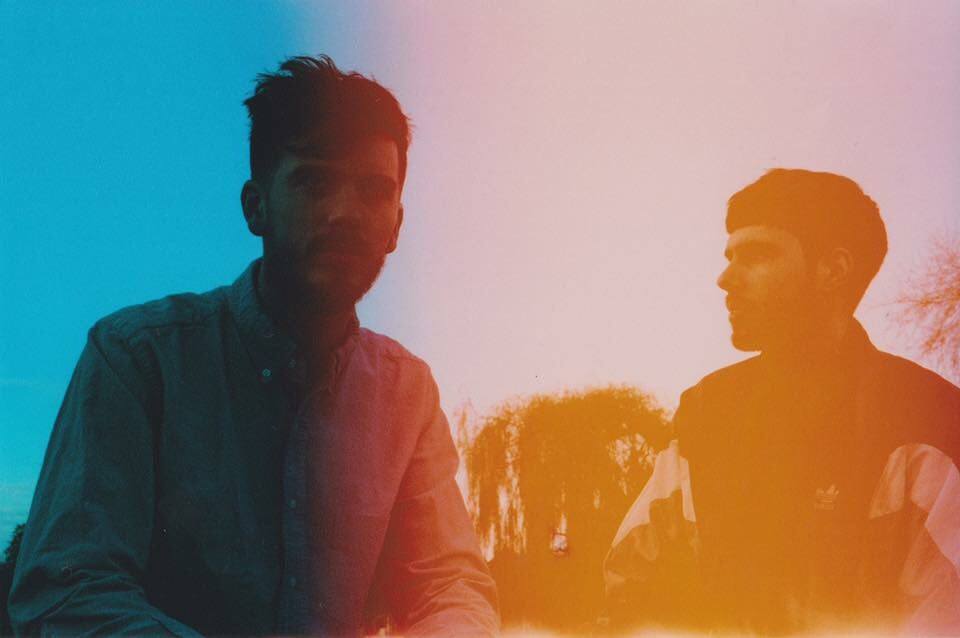 It’s not really a surprise than we are big fans of the music by London-based duo Majik, since we have been following their career very closely. After sharing with us their track “Friends (Under The Influence)” a few weeks ago, they shared their new song “Paralyzed”.

As part of a double A side single, the two tracks complete each other: while “Friends” has a more bright vibe, “Paralyzed” explores a more darker side, with Marcus’ emotive vocals and Jamie’s perfectly shaped production. About “Paralyzed,” the duo explained:

“Paralysed” is a song written from the midst of being disconnected with reality – encompassing two hearts seeing entirely different perspectives; whilst one suffocates until a natural realisation occurs – breathing life into the darkness.

You can also check again our interview of the duo while they stopped in Brussels during their European tour. You can listen to a short live version of “Paralyzed” at 3min55.