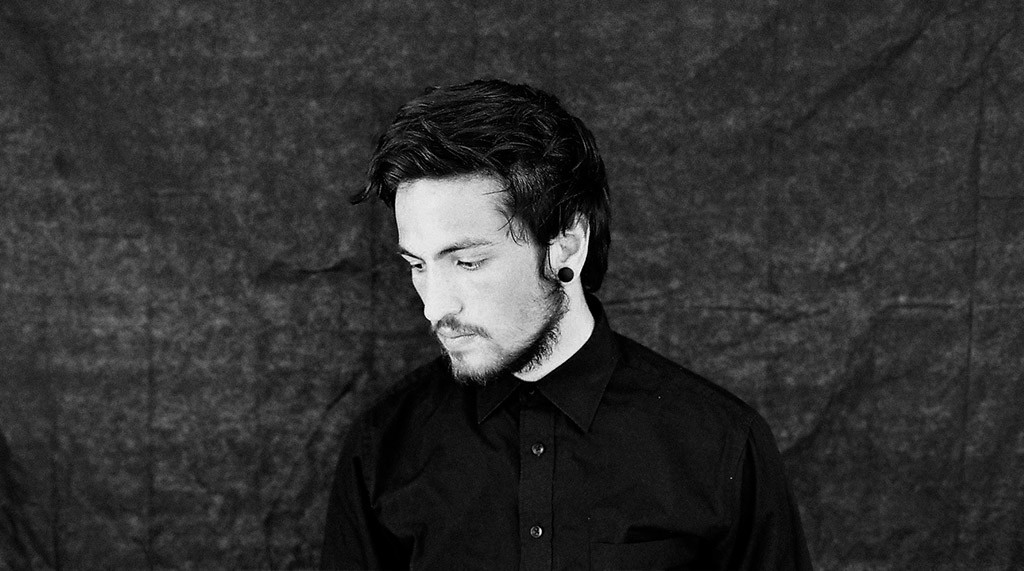 New PIAS signee LUCIANBLOMKAMP is ready for his comeback! He just announced the release of his new album “Sick of What I Don’t Understand”, set to be released in three different parts during the next year. The first part will be out on October 13 and “Nothing” is the first taste.

Featuring Rromarin, the track is about the feeling of getting outside of your own comfort zone. Production wise, he went also outside of his own sounds, as explained by LUCIANBLOMKAMP:

Song’s like “Nothing” are a rare occurrence for me as it’s completely a product of collaboration. The track’s meaning and tone has morphed over the writing process with Rromarin and I think this plays as one of the track’s biggest strengths. I feel it’s also fitting that it’s the first track to be released in some time as there’s a really balanced dynamic between the sounds of my previous albums and what’s to come.

The rest of the parts will be announce in the next few months. For now, you can follow LUCIANBLOMKAMP over Facebook, Twitter, Soundcloud and check the tracklist of “Sick Of What I Don’t Understand” part 1 below.