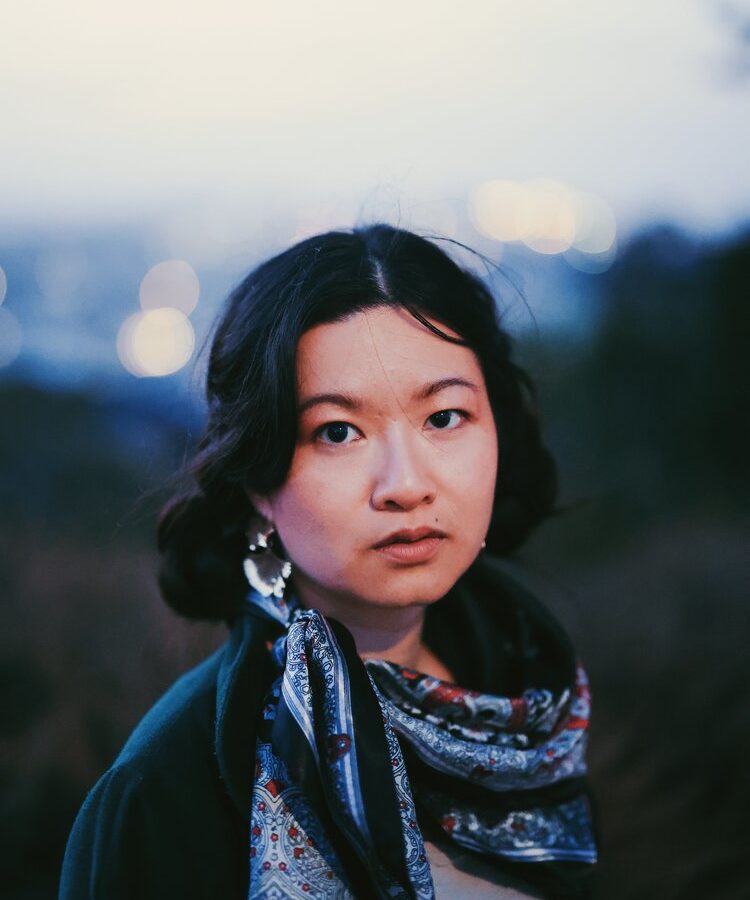 When listening to “The Rain”, it is hard to believe that Lunar Noon is a bedroom project. The kaleidoscopic track, which draws from jazz and Latin influences while incorporating Celtic harp and melodica, sounds too luxurious and unfettered to have been conceived between four walls or under the impulsion of a single person. “[It] was an amateurish bedroom project before I took the step of reaching out for help to fulfill this vision, which was getting both more complex and clearer by the day,” explains Michelle Zheng, the mastermind behind Lunar Noon.

An American child of Cantonese immigrant parents, Zheng depicts her own story with a mosaic of themes, metaphors and textures. Conceived with the help of a dozen of friends and musicians she met online, her debut album, Symbolic Creature, can be experienced as both an internal and geographical journey. Zheng composes about everything that moves her, from ancient trees to family cake recipes to the new Californian fire season. “The title of the album is a nod to the fact that the meaning we find in so many objects and omens comes from associations we assign to them in ultimately arbitrary ways,” she details. “But we can at once recognize that arbitrariness and still let them make our lives appear less chaotic and more meaningful. My life is a mosaic of all of these colorful symbols coexisting together – they let me tell a story about where I’ve been and where I think I’m going. That’s what I think of now when I look at the charm on my coat zipper.”

Listen to the vibrant and blossoming new single “The Rain” and pre-order Symbolic Creature via Bandcamp below. 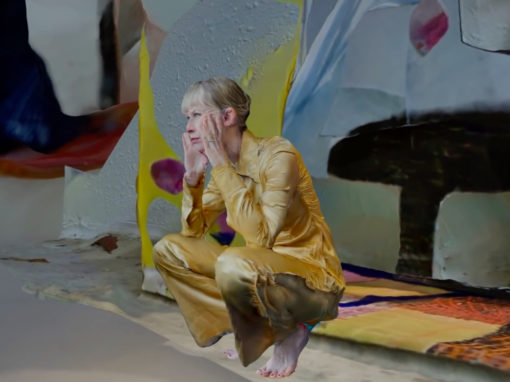 “Year Of Love” is taken from Jenny Hval‘s new album, Classic Objects, out March 11 via 4AD. After “Jupiter” shared

END_OF_DOCUMENT_TOKEN_TO_BE_REPLACED

The first trackSusanne Sundfør “Undercover” is taken from her upcoming sixth album: “Music for People in Trouble” The Norwegian singer