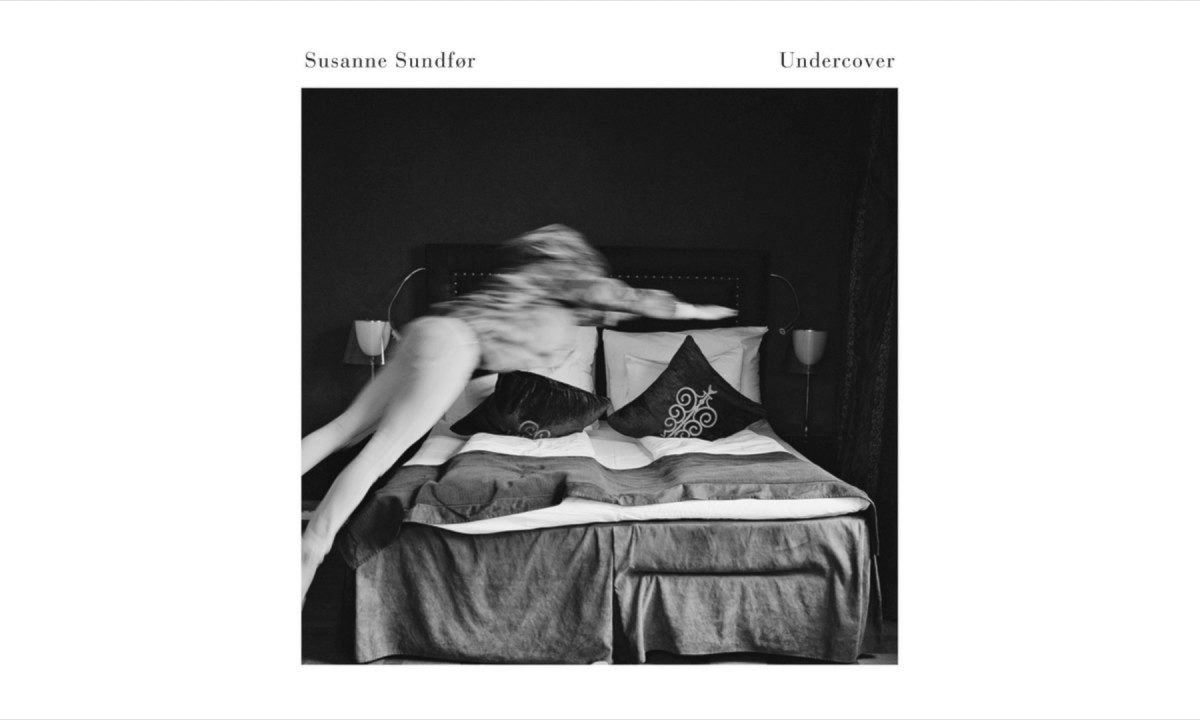 The first trackSusanne Sundfør “Undercover” is taken from her upcoming sixth album: “Music for People in Trouble”

The Norwegian singer enchanted the World with her previous, critically acclaimed, effort “Ten Love Songs” that contained songs like “Fade Away” or “Accelerate“. If you are not aware of it, maybe you can recognize her from “Oblivion” with M83 or “Running to the Sea” and “Never Ever” with Röyksopp. – If still nothing, do it now!

Recently signed to Bella Records, we got to know that her upcoming album is called “Music for People in Trouble” and if “Undercover” is a signal of what the album is going to be, come through end-year best albums lists.

“Music for People in Trouble” is the most poignant of Susanne Sundfør yet.

The song is a beautiful piano ballad that grows as the song progresses ending with chilling vocals about being suspicious when in love, with the first lines: “Don’t trust the ones who love you/‘Cause if you love them back, they’ll always disappoint you/It’s just a matter of fact” being a perfect start to the brokenhearted song.

Per the press release, “Music for People in Trouble” is the most poignant of Susanne Sundfør yet and is inspired by a cross-continental trip “from North Korea to the Amazon jungle”. She explains it:

We are living in a time of great changes. Everything is moving so rapidly, sometimes violently, sometimes dauntingly. I think a lot of people experience anxiety these days. I wanted to address these emotions on the album.

You can catch Susanne Sundfør in a small European Tour across Europe during the months of September and October in support of the album release and “Music for People in Trouble” is out via Bella Records, August 25th and you can check the tracklist below.

Music for People in Trouble Tracklist: