Lyves deals with opposite feelings in new single “Cover Me” 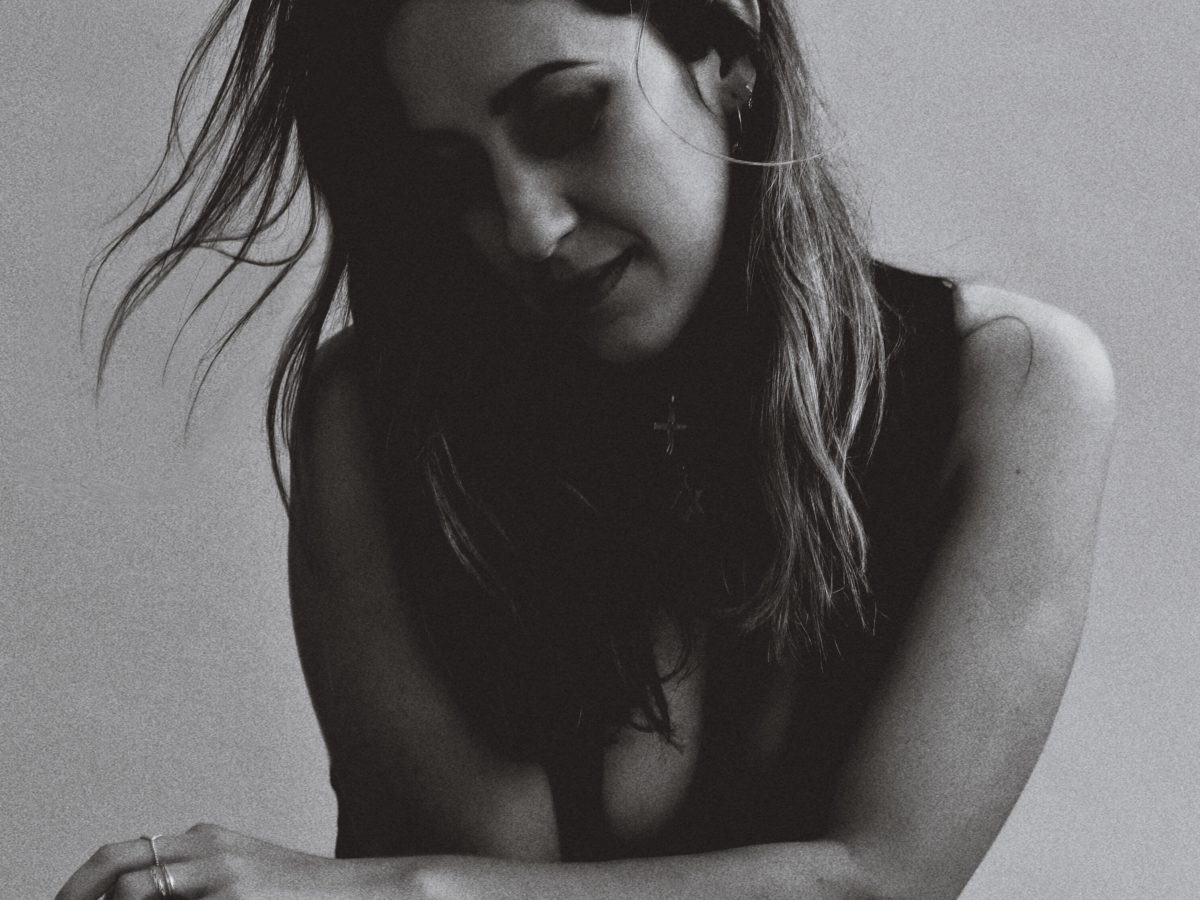 After the release of “Holding Back” a few weeks ago, Lyves shares new single “Cover Me”, where she deals with the battle between being independent and wanting to be with the other person in a relationship.

Creating a steady mixture in between mesmerizing R&B vibes and pop catchy choruses, the artist brings the best of her sound to launch her new universe. While continuing the path she installed with her debut EP “Like Water”, she continues to evolve to somewhere bigger and universal. About her new track, Lyves explained:

I wrote “Cover Me” around 3 years ago, but it ended up as a lost, unfinished demo until I came across it again by accident this year while writing in Devon. Hearing it after so long re-ignited how I first felt writing it and led me to finish the song. I feel the song speaks about the tug and pull in relationships – that internal conflict that can arise between wanting stability and security vs independence.