search in the clouds
April 4, 2018 Homocore, Newcomer of the week, Pop, Special Features 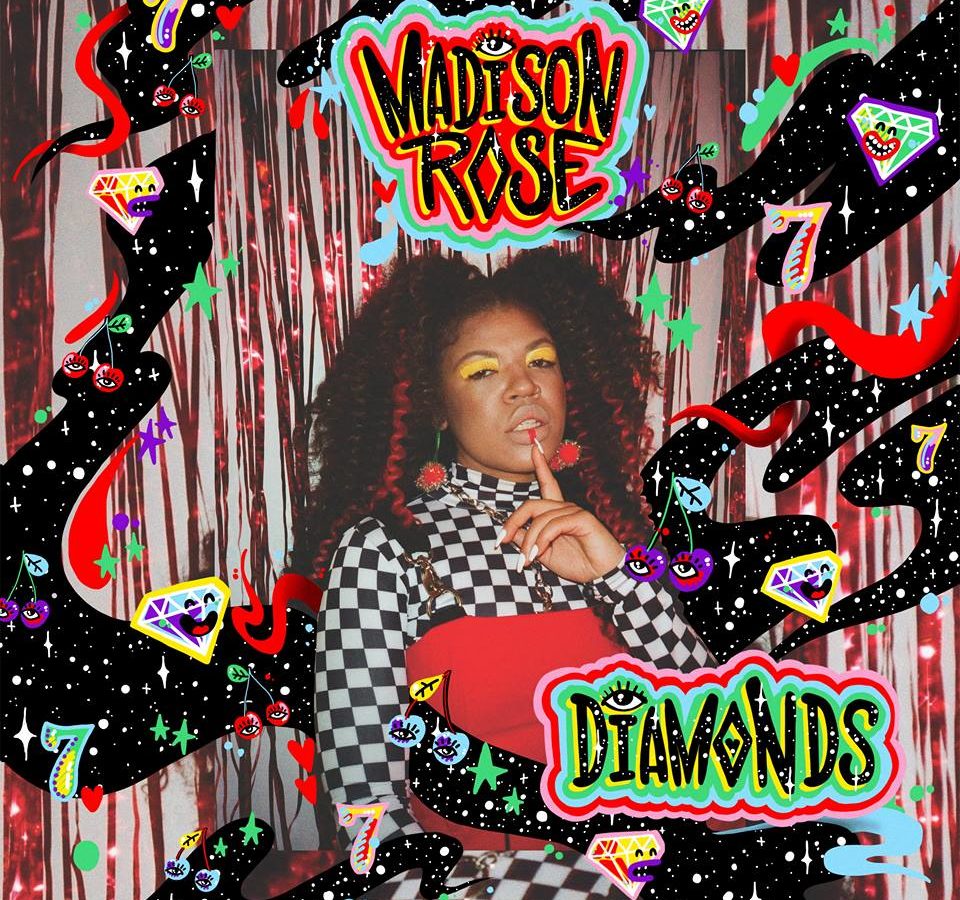 With her debut single “DIAMONDS”, newcomer Madison Rose starts strong with a mixture of striking pop and dazzling electronic sounds.

She knows what she is doing and why she is here. The unique reason: take the pop world by storm without anyone getting on her way, especially men. In a wold where there is not much representation of strong female role models, Madison Rose tries to tell everyone out there that she doesn’t need you to get what she wants. Follow her into her universe, if not, then you are not worth it. Taking inspirations from prominent hip-hop stars such as Missy Elliott and Lil’ Kim and pop stardom, she sings about how sick she is of the men-dominated world where they are trying to get what they want thanks to the power that they own, as she sings: “Said I only need a man, if he’s printed on green, if his name is José, Jack, or Johnny, you slowing me down, I got important places to be.”

About the track, Madison Rose explained:

I feel as though I slid down a rainbow from an alternate all femme universe and I’ve been sent here to kick the patriarchy’s ass into a kaleidoscopic ball pit of enlightenment, waking everyone up to being fully accepting of others and most importantly – themselves.