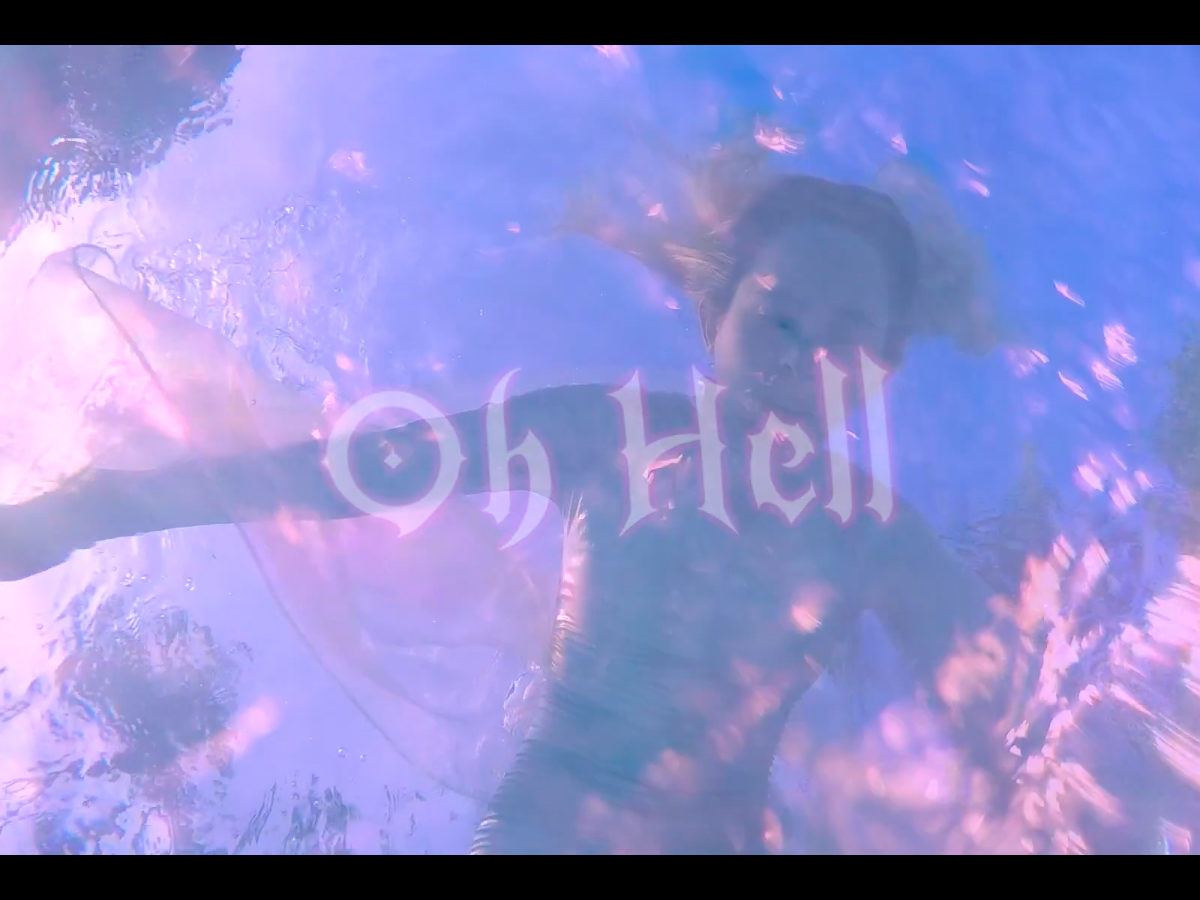 After making us dance and hum over the last twelve months with their pop bangers, DIY videos, mash-ups, and mini mixtape, Los Angeles duo Magdalena Bay have decided that, no, our bodies don’t deserve a break yet. Today, the pair have indeed shared a trap-tinged and Purity Ring-esque new single. Although it’s titled “Oh Hell”, the atmospheric track doesn’t deal with the world’s current apocalyptic state, but with toxic relationships. “[It] is about young love and how misguided it can be,” says the band’s singer-songwriter Mica Tenenbaum. “My first relationship experiences growing up were super toxic, but I went along with them because of a vague notion that love is supposed to be dark and complicated. We wrote quite creepy and dark lyrics that work against the light, dreamy airiness of the song.”

On January 15, the pair will also headline Elsewhere in Brooklyn, with Sulene as support act. So if you live around NYC, you know what to add to your Christmas list.