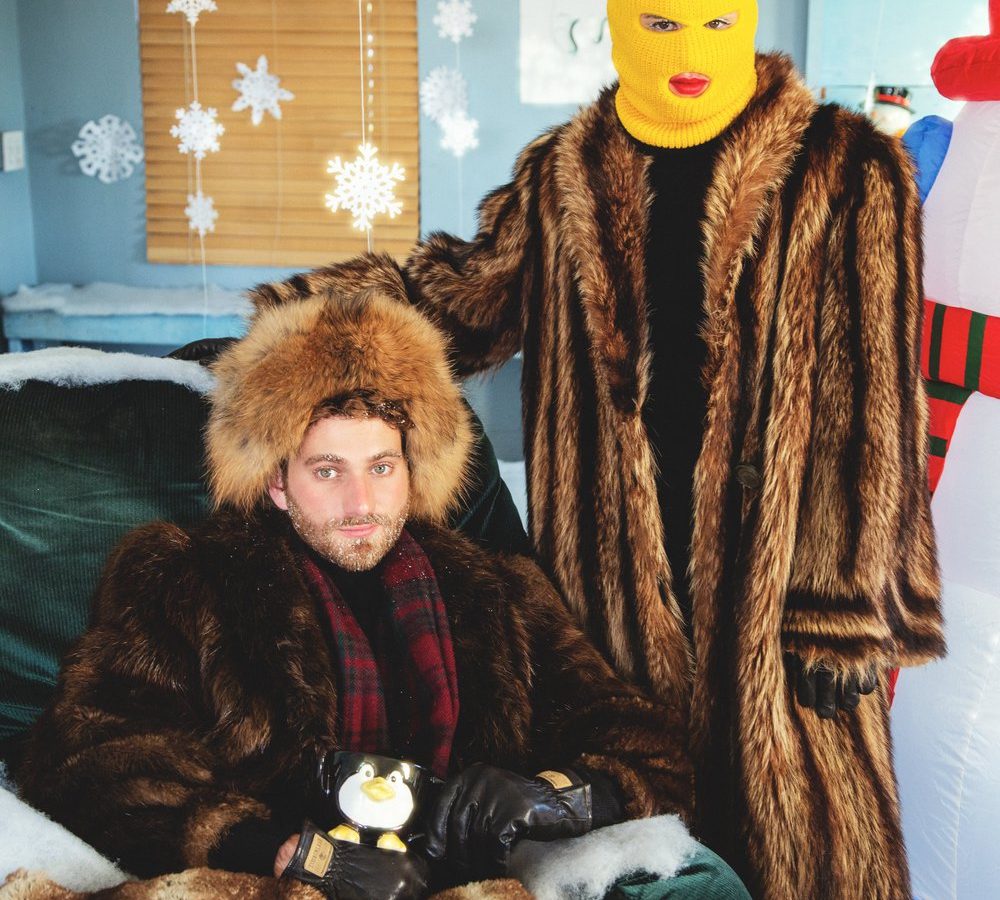 Magdalena Bay‘s new single “Venice” is out on Luminelle Recordings.

A few weeks ago, Grimes teased her new album Miss_Anthrop0cene saying it was supposed to make climate change ‘fun’. It looks like Los Angeles-based pop duo Magdalena Bay were a bit faster than the Canadian artist. Their brand new single, “Venice“, is all about global warming, climate disruption, apocalypse and fun pop music. As usual, the pair have unveiled an amazing accompanying video, which looks simultaneously amusing and sad, lighthearted and satirical. About the Pete Ohs-directed visuals, they explained:

Pete, the director, brought us the video idea and we loved how the surreal winteriness of it played against the song’s summer vibes. It’s the first time we worked with a whole team on a video, instead of just making something in our living room green screen studio, so it was super special and fun for us.