Magdalena Bay dance in the face of gradual apocalypse on “Venice” 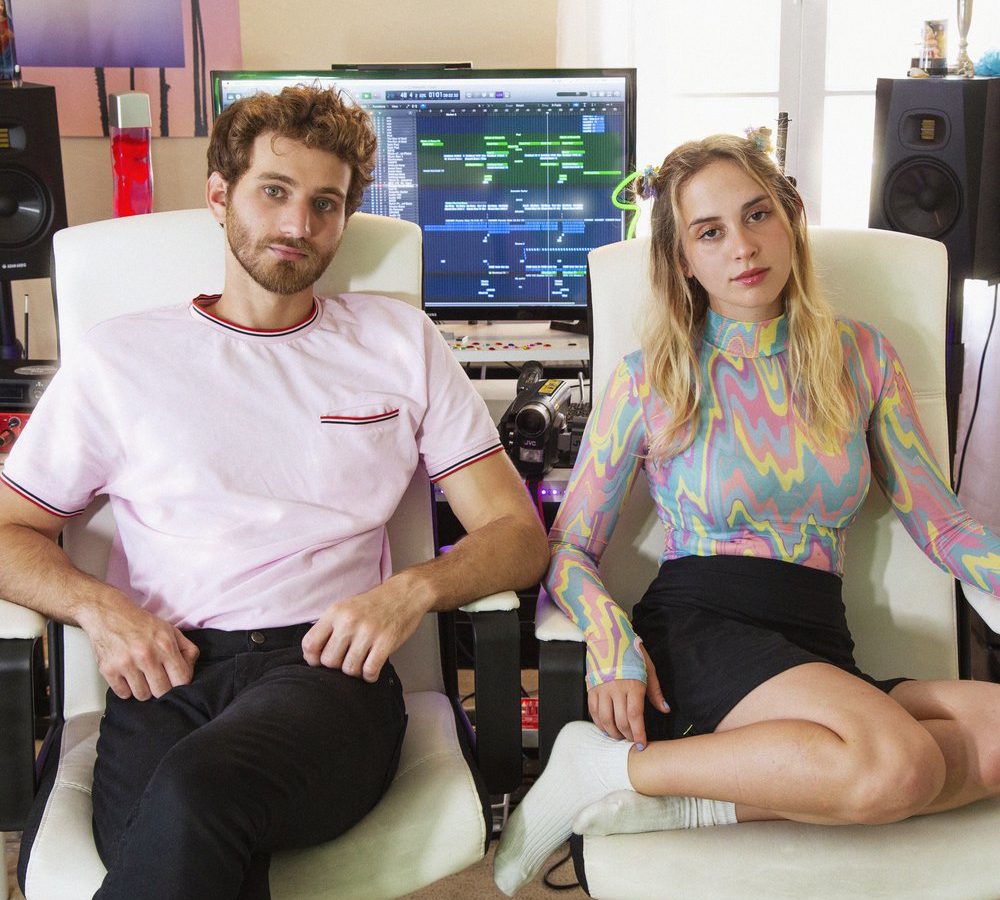 Sometimes our world feels so damn overwhelming: climate change, rising oceans, endless pollution, the Trump administration, a nuclear arms race. The list goes on and on, to the point where it’s difficult not to believe we’re all aboard a slow train headed for total destruction. And while we try to resist, fight, and stand up for what’s right, we just as often want to throw our hands in the air — exhausted and defeated — and forget about everything. Enter: the new single from LA’s wonderful Magdalena Bay, the latest addition to the increasingly essential Luminelle Recordings.

On “Venice,” the duo’s Mica Tenenbaum and Matthew Lewin opt to dance in the face of this gradual apocalypse, offering up a dream of a pop song that crams escapist ear-candy into every corner. The track opens with waves of breezy, heavenly synths and celestial harps whirling over Casio handclaps before the bouncy bassline and four-to-the-floor kick drum announce that it’s time to move your body. What follows is hook after irresistible hook; verse, pre-chorus, chorus, bridge — every new melody a catchy-as-hell earworm that refuses to let go. Magdalena Bay sing many of these hooks together in unison, with Lewin an octave lower and pulled back in the mix, and you might not even notice at first that they’re listing off some major global anxieties before finally landing on a life-affirming antidote to these troubles:

In other words, if the oceans really are going to turn over (and wipe the coastal cities off the map) as Tenenbaum and Lewin warn they just might, then we should enjoy every last moment until they do. Lyrically the outlook is dire, but musically we’re merrily rowing our boat down the stream. It’s a lovely synth-pop gem that speaks to the current climate better than most, admitting a kind of hopelessness but also suggesting that perhaps the best way to cope with such despair is to grab your lover and dance. And with every new Magdalena Bay release, it becomes ever more clear that they’re providing the soundtrack for this moment.