Mahawam shows the humanity behind their diagnosis on “Michelle Pfeiffer” 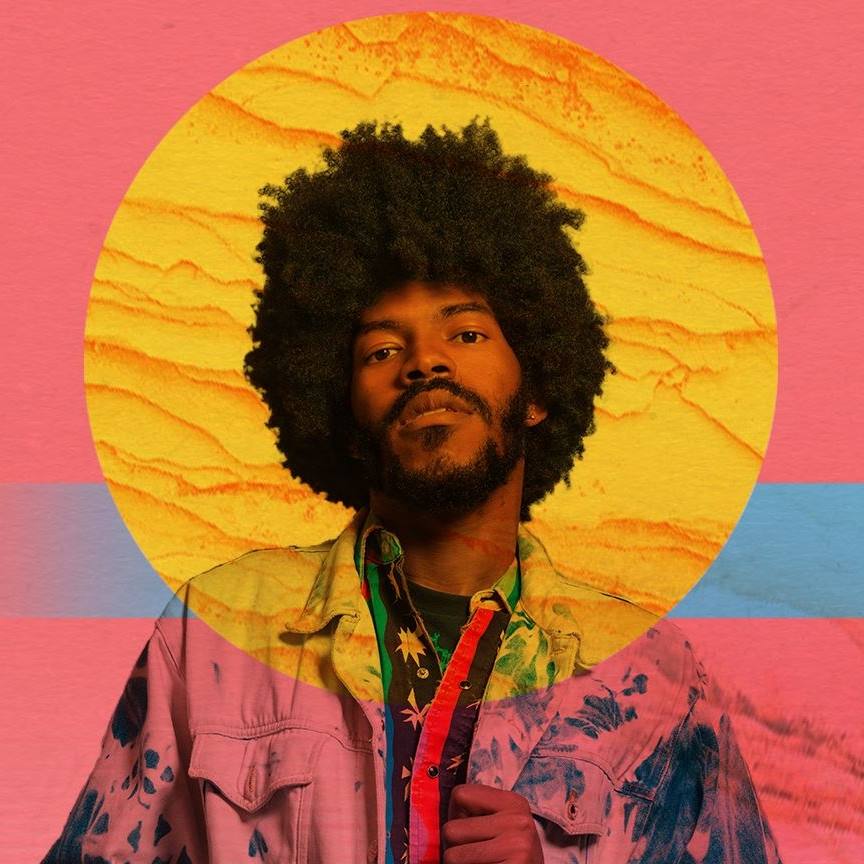 Taking a stark look into somebody’s innermost struggles isn’t comfortable; but, it’s not supposed to be. Mahawam’s video for “Michelle Pfeiffer” is, in some ways, heavy and disorienting, what with the the frenetic visuals, wobbly rapping, and harrowing subject matter. Yet, it simultaneously feels playful and full of clarity, suggesting that maybe the best way to go about condensing an untamed headful of thoughts into a song is by not condensing them at all.

To explore a topic like being HIV positive with as much emotional depth as is achieved here is impressive; to do so with such a fluid, stream-of-consciousness style underlying the entire experience is special. I can’t decide if it’s lazy or simply necessary in this case to admit that trying to describe “Michelle Pfeiffer” is more or less futile. Visually, it’s just too full of colors and images that escape the right word; lyrically, too packed with painful confessions propped up against zany jokes to try and paraphrase.

It’s film, it’s poetry, it’s poignancy. Mahawam said everything they had to say, and you should really just listen.