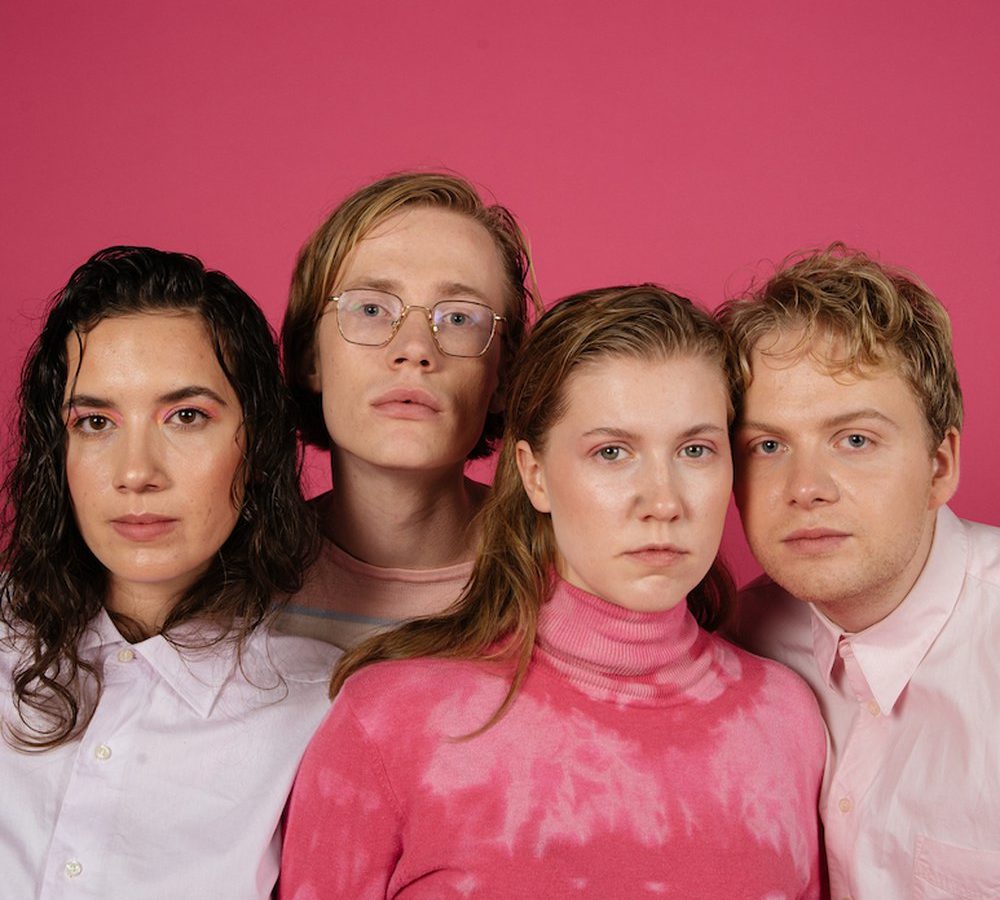 Comprised of Iver Armand Tandsether, Hannah Veslemøy Narvesen, Eskild Myrvoll and Bethany Forseth-Reichberg, Norwegian outfit Mall Girl have the exuberance and spirit that’s telling of a new band. Formed from a jamming session that sparked “magic”, the quartet have been working the festival circuit as well as performing regularly across live venues to build a steady following.

Their latest single, “My Sweet Mall Girl,” displays the kind of energy that’s helped them garner this all-important early support. As a track, it’s undefinably bright. It’s a song played in technicolour that brings a palette of lurid yellows, pinks and purples to mind.

The jangly guitars over a synth-heavy backbeat create a tonally nostalgic and simultaneously futuristic sound. With a bridge that emulates the likes of Haim but with a kind of 80’s edge, “My Sweet Mall Girl” displays the band’s varying influences. The synths and disjointed drums skip along cheerfully, with the overarching effect being one of very smart and very tight indie-pop.

Bethany Forseth-Reichberg’s voice lends itself to this really nostalgic soundscape. The track has synth-pop in its heart (recalling Tears for Fears and Braids) but the harmonies give us some Fleetwood Mac or The Mamas and The Papas vibes.

“My Sweet Mall Girl” is off-kilter and warped in a way that’s delectably sweet. The ringing guitar solo that dominates the final minute and the opening synths that have been distorted inject the track with a real sense of fun and frivolity, something that’s more necessary right now than ever.

At the same time, it possesses that kind of first love feeling, a nervousness that is both exciting and terrifying. It’s about the unspoken, the rounds that your head makes when you have an unrequited love. With questioning lyrics such as “do you need me/like I need you?”, the track explores the barriers that come between opening up and connecting with another person due to fears of rejection or a lack of reciprocation of feelings.

Mall Girl have birthed a track that’s contagiously toe-tapping. “My Sweet Mal Girl” is just the perfect medicine to the shit show of a year that has been 2020.

“One That You Want” is taken from Sorry Girls‘ debut album, Deborah, out October 18 on Arbutus. Sorry Girls, the

END_OF_DOCUMENT_TOKEN_TO_BE_REPLACED 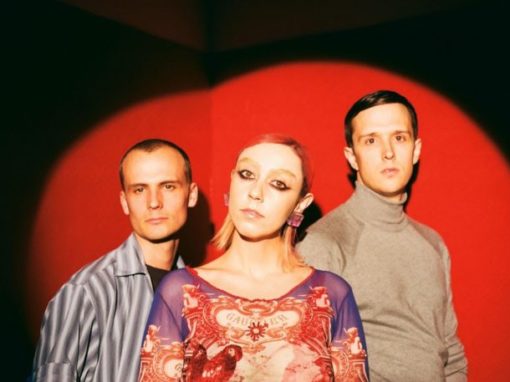