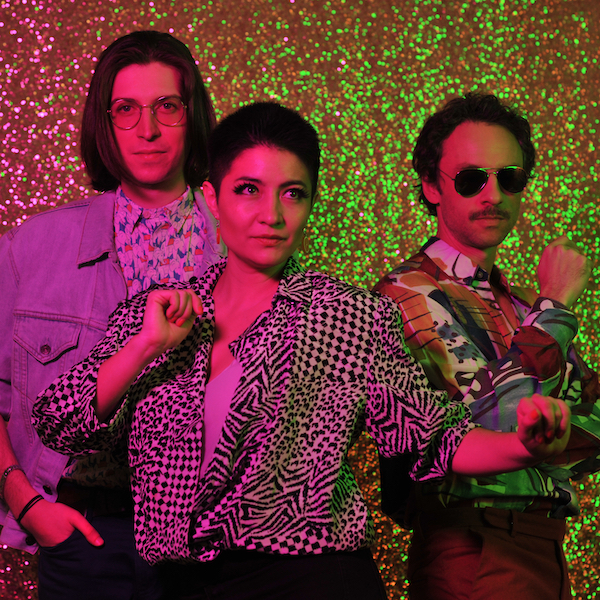 Paris indie pop band Mandarina, comprising of bilingual singer Paola Olarte and multi-instrumentalist Michael Tainturier, start the year off right by welcoming Brazilian drummer Felipe Veiga to their line-up. To celebrate the good news, they have decided to remix their debut EP, Lui, which was released last year. As expected the revisited versions are opening up to dance-y new textures, as heard on “Mon Prochain (Version trio),” a highlight of the project. Somewhere between tropicalia, disco and cosmic pop, the synth-heavy track sounds like an ideal remedy against the current arctic climate. Watch the visualizer, courtesy of Julien Foll, and support the band via Bandcamp below.

END_OF_DOCUMENT_TOKEN_TO_BE_REPLACED 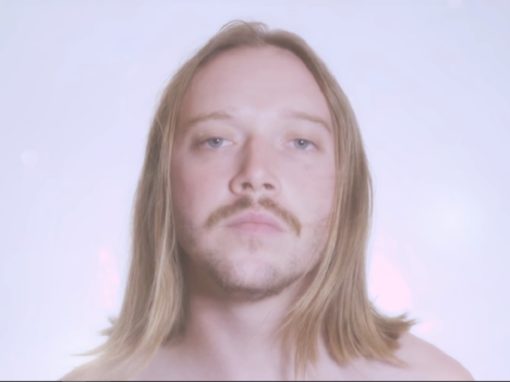