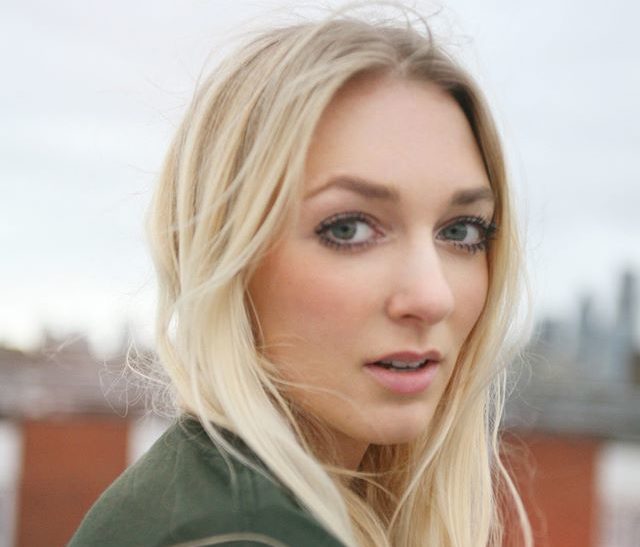 London-based Danish R&B singer Marie Dahlstrøm produced a video for her single “Mine,” inspired by and filmed in Tokyo, Japan by Australian videographer Matt De Sousa and edited by Marie herself when she returned to London. She says the video “was her perfect memory of Japan.”

Marie came onto the scene powerfully, with her first EP enjoying great success culminating in three awards at the Scandinavian Soul Music Awards 2013 which included Best EP, Best Single, and Artist of the Year.

Since her first EP in 2013, she has recorded another EP and bagged herself a master in Cognitive Neuroscience of Music. Earlier this year, she released a Tom Misch-produced single, “One More Reason”. “I hope that people can hear that the person behind the voice is genuine,” wishes the breezy tones R&B singer.