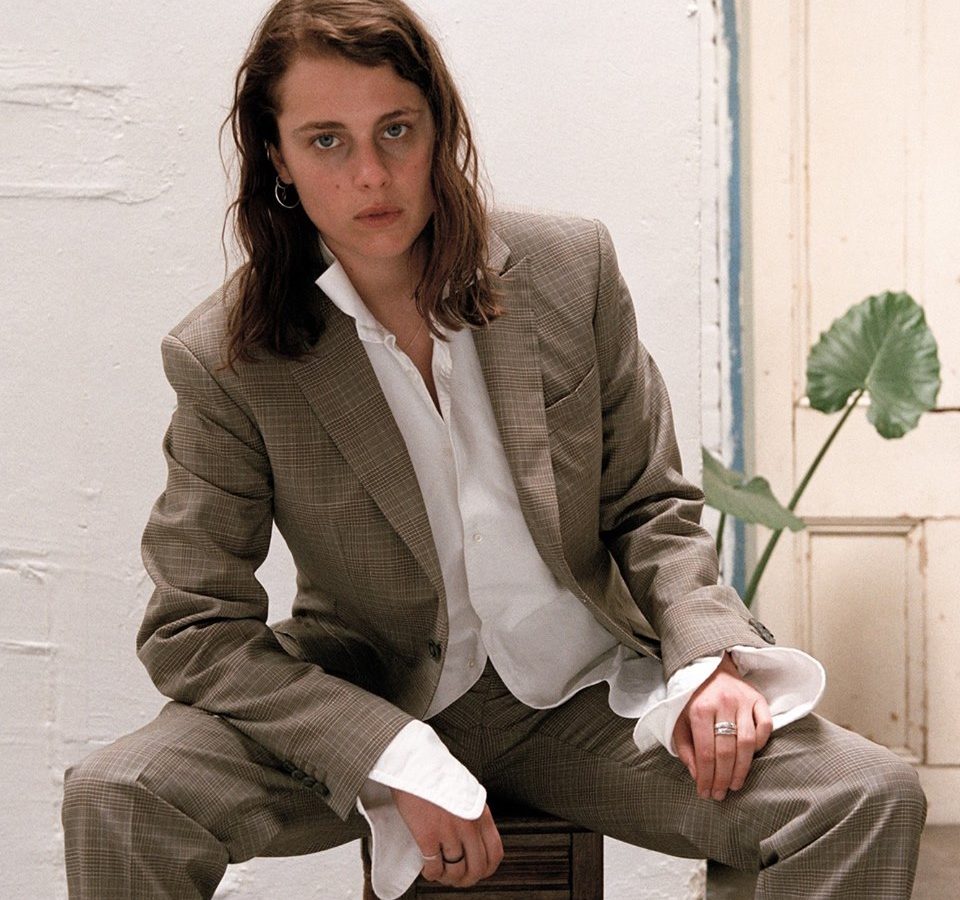 “i’m not where you are” is a sweet and sour taste of Marika Hackman’s upcoming album, title and release date to be announced.

Marika Hackman is full of surprises. From her sparse, melancholy full-length debut We Slept At Last to 2017’s unapologetically queer rock statement I’m Not Your Man, Marika’s talent for songwriting continues to evolve and defy all boxes. For her upcoming third album, the title and release date of which have yet to be announced, she’s exploring a new sound: retro new-wave-inspired synth pop.

“i’m not where you are” leads with a sparkly, ‘80s-inspired synth melody and a power-pop bassline. Marika Hackman’s soaring voice breaks through the cheer to deliver lyrics about growing apart and breaking up that feel like the emotional gut punches fans of her first album We Slept at Last will find familiar.

About the track, Hackman explained:

“i’m not where you are” “is about breaking up with people, or self-sabotaging relationships. That feeling of not trusting one’s emotions because you can’t seem to get to the same place as the other person. On the surface, it seems like an arrogant ‘everybody falls in love with me’ kind of song but its actually incredibly lonely, introspective and self-deprecating.

And if that wasn’t enough to draw you in, there’s also a sick guitar solo. The track is out on Sub Pop Records in the Americans and on AMF in the rest of the world. Listen below.