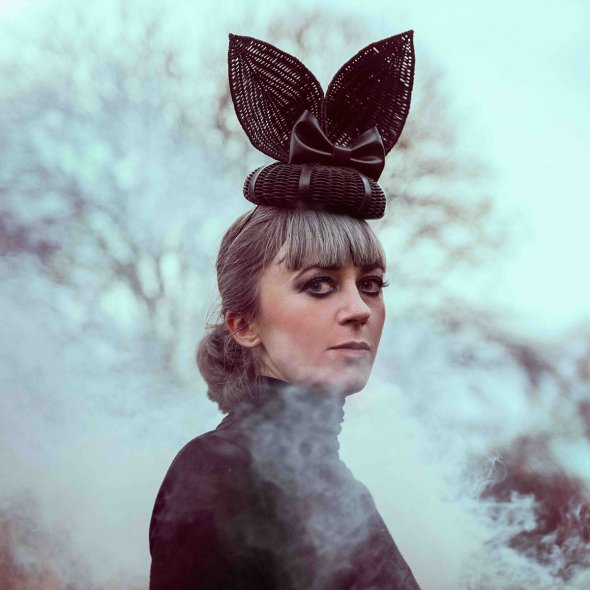 Even if we don’t know exactly if UK band Ladytron are actually separated or not, their vocalist Marnie follows her own path. After the release of her debut album “Crystal World” unveiled in 2013, she shared new single “Alphabet Block” announcing her second LP called “Strange Words And Weird Wars,” set to be released on 25th March.

For those who are fans of Ladytron‘s music, this new single won’t sound like a stranger. Marnie captured the essence of her former band with still keeping her forward way of doing pop music. Mixing electronic elements to catchy pop vibes, her music still sounds futuristic to any lover of the genre. Her new album should be channeling this same 80s vibe, inspired by themes like life, love, loss and politics.