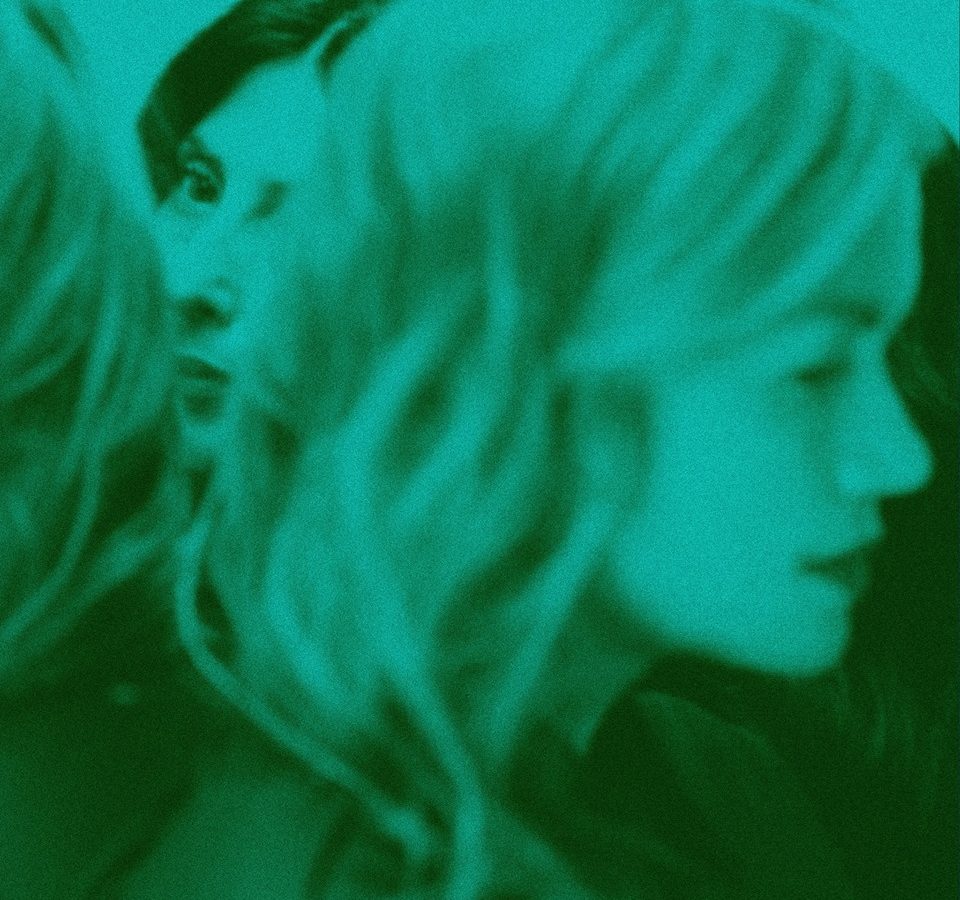 After the release of their fifth album “Ath.Lon,” Greek duo Marsheaux shared the video for their single “Like A Movie” filmed in between London and and Athens.

The name of the band is taken from the first syllables of the members’ names: Marianthi Melitsi and Sophie Sarigiannidou. So it makes total sense that the album’s name is derived from the first syllables of the cities where the album was conceived: Athens and London. As one of the girls moved out to the UK, they managed to pull out their fifth album thanks to new technologies. The album was produced by Marsheaux, Fotonovela and Rodrigo Silva-Ramos.

The special edition of the album will be released very soon, called “The.Ath.Lon” with “The” standing for the birth place Thessaloniki. You follow Marsheaux on Facebook, Twitter and Soundcloud.

Bonus: You can listen to the audio below.