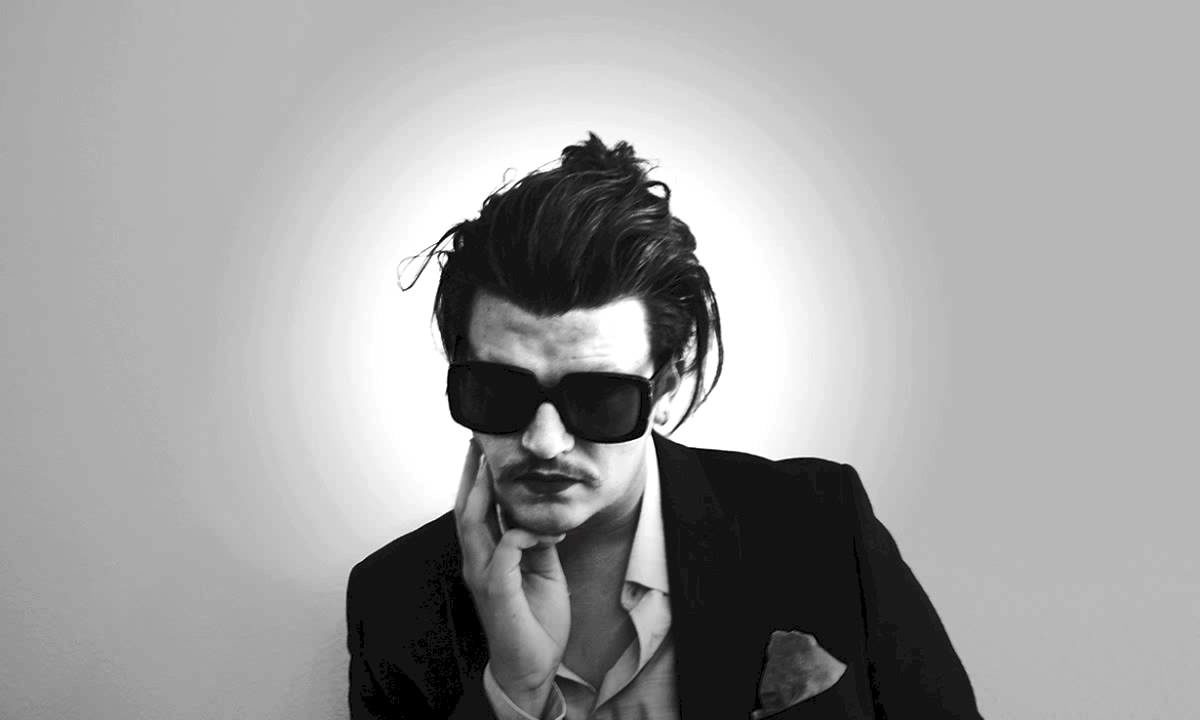 Ahead of the release of his much-anticipated debut album “How You Gonna Stop it?”, Mating Ritual shares new track “Drunk” and announces a gig in support of Planned Parenthood on June 24 at The Hi Hat in LA.

“Drunk” follows the path already created with the release of his previous singles: a mixture of catchy rock sounds with scattered pop songwriting. His debut album “How You Gonna Stop it?” will be released on June 9 via his own label Smooth Jaws. As a way to celebrate it, he will be organizing a release party in support to the Planned Parenthood of his community in LA, alongside Beginners, DYAN, La Bouquet, Oddnesse, Inspired and the Sleep, The Openers, and DJ sets from Sir Sly, DJ L0L0 (From Pr0files) and Bad Wave. About the event, Mating Ritual declared:

There’s a lot of crazy stuff happening in this world and groups like Planned Parenthood are in jeopardy of losing their ability to help millions of people. Some friends and I have dreamt about doing something like this for a while and the time was finally right. What started as an album release show turned into something that matters so much more. We’ve gathered a great group artists who are donating their time to help the people of the city we all love. We’re on track to raise thousands of dollars for this cause.

Tags:Drunk, How You Gonna Stop it?, Mating Ritual