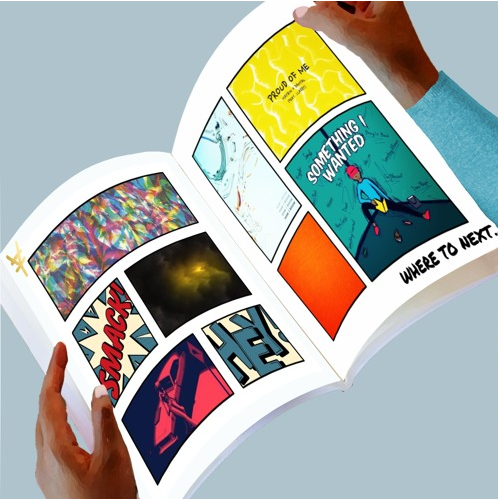 Mayzin‘s “I Found You” is not your typical overly-braggadocios song about rapping!

“I Found You” is not your typical overly-braggadocios song about rapping, where the artist boasts of his skills and lays down bar after bar that seek to explain (often unsuccessfully) how he or she is far more superior than every other rapper. Rather, it is an ode to the artist’s passion and love for what he does that is delivered in such a way that if you merely let it play in the background while you worked or relaxed (or cleaned, played pinball, took a bubble bath, attended a birthday party that bored you so much it drove you to lock yourself in the bathroom and throw on your well-stashed away headphones, or whatever it is you do when you listen to good music) you might think it was another A typical love song about a girl, based on the smooth, catchy hook. This, however, is not the case. Mayzin is not simply talking trash or even serenading a beautiful woman, he is speaking in depth on what drives him and keeps him alive.

What truly makes a song about one’s dedication to and passion for music great is all of the lyrical content that answers the question “Why?” Answering this question for the listener is what Mayzin does best. The verses on “I Found You” elaborate on the struggles creating music saved Mayzin from. The most notable of these is the absence of his father in Mayzin’s life due to a jail sentence. In the first verse, he speaks on the separation of his parents and the fact that his uncles were also locked behind bars. He also mentions that as a child he wished his father had been around more, Mayzin states:

“Don’t get me wrong I used to see him every weekend/ but the reason for visitation had sinked in.”

Even when an artist has quality lyrics, however, he or she often struggles to deliver them in a suitable way. Mayzin, however, displays very on point delivery with a sincere flow and a tight rhyme pattern. Additionally, supporting these excellently laid lyrics is a warmly consistent beat that matches and compliments Mayzin’s vocals perfectly. The production, signed by DANYAL (co-founder of the Apex Collective), stays on the subtle side of things but serves as a perfect platform for what Mayzin is presenting. The track is featured on “Where To Next“, a collaborative album with Danyal that you can listen to on Soundcloud.

When artists drop tracks like “I Found You,” they become ones to watch for.