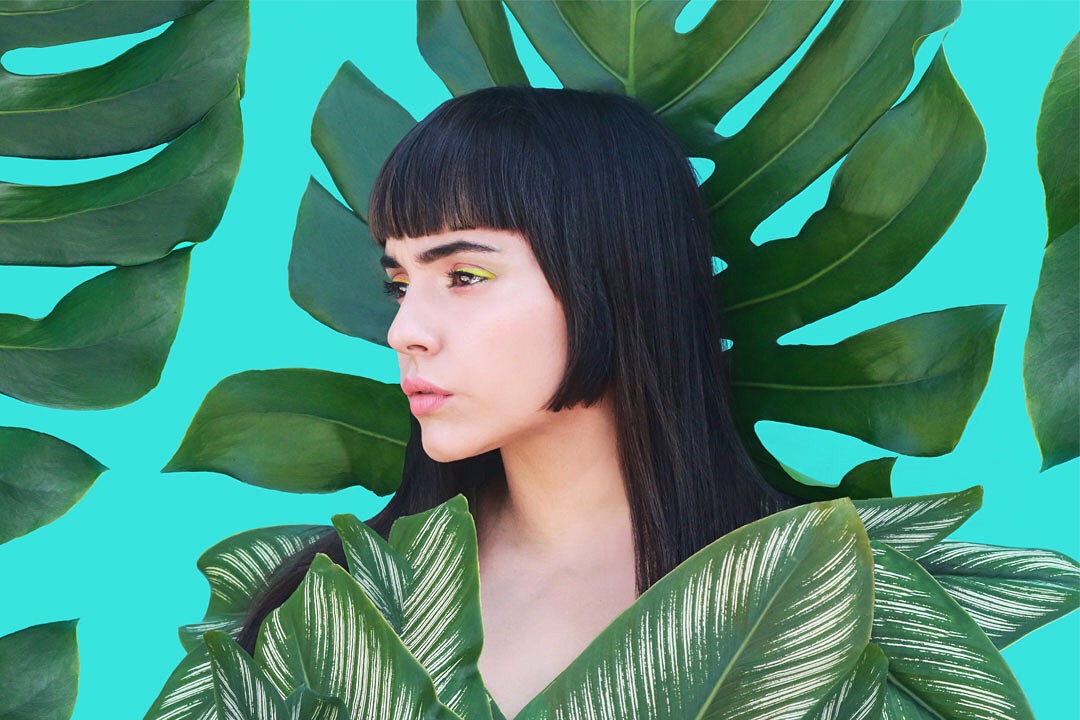 First time we heard “Tigre” by Jarina De Marco was while watching one of our favorite TV shows Broad City. And the least we can say is that we felt in love with her powerful feminist anthem right away.

Combining high-definition colors with fruits, giant plants and tropical vibes, the Dominican singer calls out men who don’t know how to behave around women. Putting traditional Latin rhythms into a dancefloor electronic sound, the artist doesn’t lack of imagination. She took some time to answer our questions about her track “Tigre,” how her roots inspire her career and what we can expect from her in the future.

Highclouds: What’s the story behind your last track “Tigre”?

Jarina De Marco: A “Tigre” or “Tiguere” in dominican slang that can mean several things: A hustler, a shark, a trouble maker but to me (and in this song) it means Fuckboi. Every woman in the world can spot a “Tigre.” He’s that guy on the corner, with nothing to do, catcalling up a storm when you walk by. He’s that lip-licking, habitual line-stepping pendejo that quite frankly should know better at this point in time (seriously, when does cat-calling ever work?? like really…when?). In “Tigre,” I’m recognizing him, calling him out and eye-rolling him into oblivion.

The first time we heard that track was in the TV show “Broad City.” How did your song end up in the show?

By the powers of the interwebz. Broadcity was my favorite show from episode #1. I’d been living in Brooklyn for more than 10 years and BC was like watching a ridiculously funny version of my girls and I trying to survive NYC. I was minding my own damn business on Facebook when I get a message from Matt FX. He wanted to link with producer Tony Quattro to make some tracks and we got to talking. I sent him some songs I had been working on and that’s when he said “I’d love to put these in Broad City” and then I fainted and fell off of my chair. 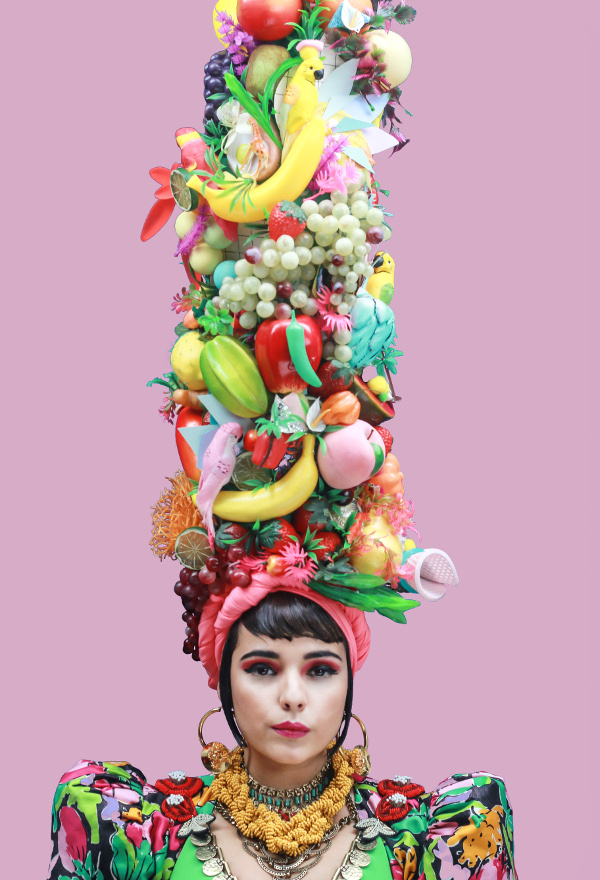 “I’m a fan of everything tropical, vibrant, green and lush” – Jarina De Marco

Why did you decide to sing this song in Spanish?

Well I’m Dominican and Brazilian, raised in part in Santo Domingo so Spanish is my first language. What’s funny is that until I moved to the states, I ONLY sang in English. I think when I sing in Spanish I’m connecting with the island girl in me.

The video is very colorful. How did the idea start?

I’m a fan of everything tropical, vibrant, green and lush. Anything with palms, I’m in. I wanted to create a surrealist dream of a tropical landscape with absurd and tantalizing happenings through out the video. So I reached out to mega talented super babe Dorian Electra (of Refinery‘s “Clitopia” viral video) to produce the video. The very talented Weston Getto Allen and Michael Zarowny directed it, Elise Mesner aka @lellopepper (I had been dreaming of working with her) art directed it and long time friend and collaborator DISCOS styled it. I’m a fan of all these talented humans. It was a dream team for sure.

You said that your track serves to call out all the macho men. Is your music a way to empower women?

This song definitely is. I will always be on the side of those who need to be heard.

How does your roots influence your music?

My roots influence me immensely. I’m very fortunate to have been born into a multicultural musical family. I definitely incorporate the music that I grew up with. My mother’s Dominican rhythms, my father Brazilian harmony. I’m constantly looking back, listening back and calling them up about it.

You can expect more videos, more songs, and an EP this year!

BONUS: You can listen to her song “Release The Hounds” in support to “Stand With Standing Rock” below.