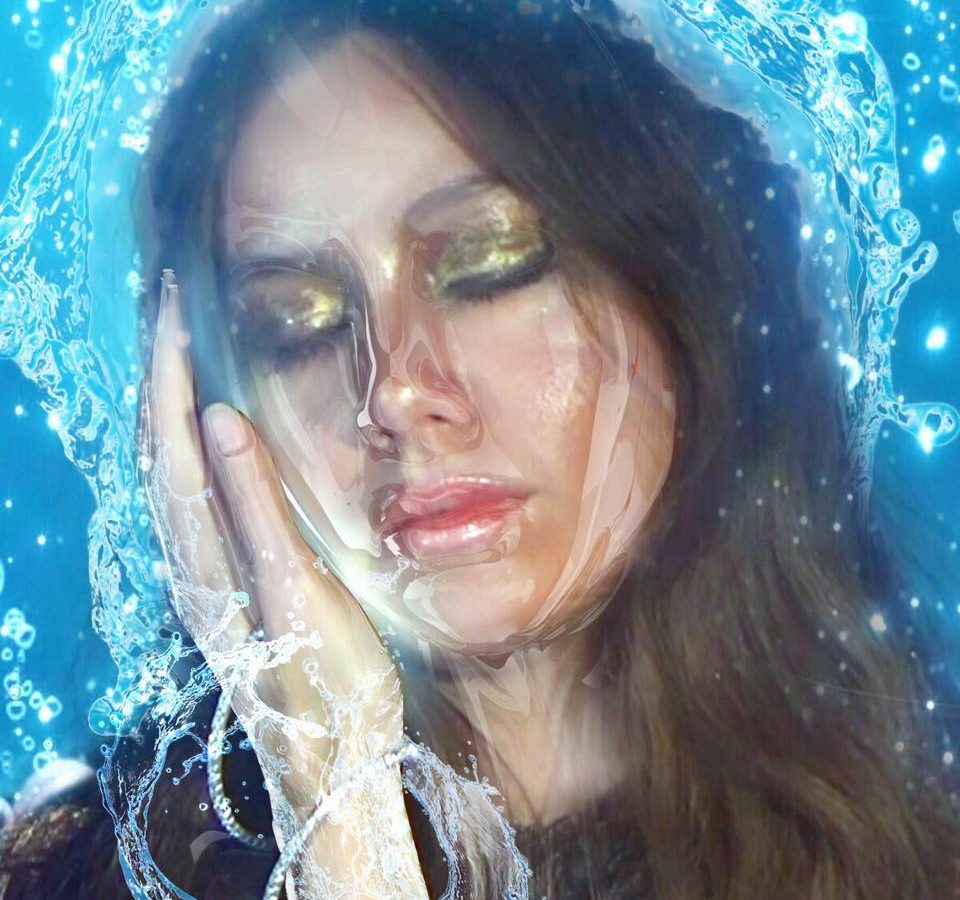 Copenhagen-based producer and musician Rebecca Maria Molina, better known as Molina, caught our attention last year with “Mike” and her Late Verlane-assisted single “Hey kids” that ended up in our 100 Songs of 2018 list.

The artist is now sharing her first offering of 2019, “Venus”, which keeps on drawing the contours of her left-field, psych-soaked and retro-influenced synth-pop. Dark and glittering, her self-produced single features simultaneously cryptic and suggestive lyrics just like: “Venus is open, She’s yelling out loud! She’s not alone, eggs in his crowd, A bubble of isolation for two.” In mythology, the planet Venus is all about pleasure and represents femininity as well as love and beauty.

“Venus” also comes with a video that was directed by French visual artist and model Diana Guais. The two artists met via Instagram and decided to work together after Molina visited Diana in her childhood home in Normandy, where the video was shot with help from her friend Marina Jagoda. Watch below.