Monte Del Monte – Throw Me Out to Sea 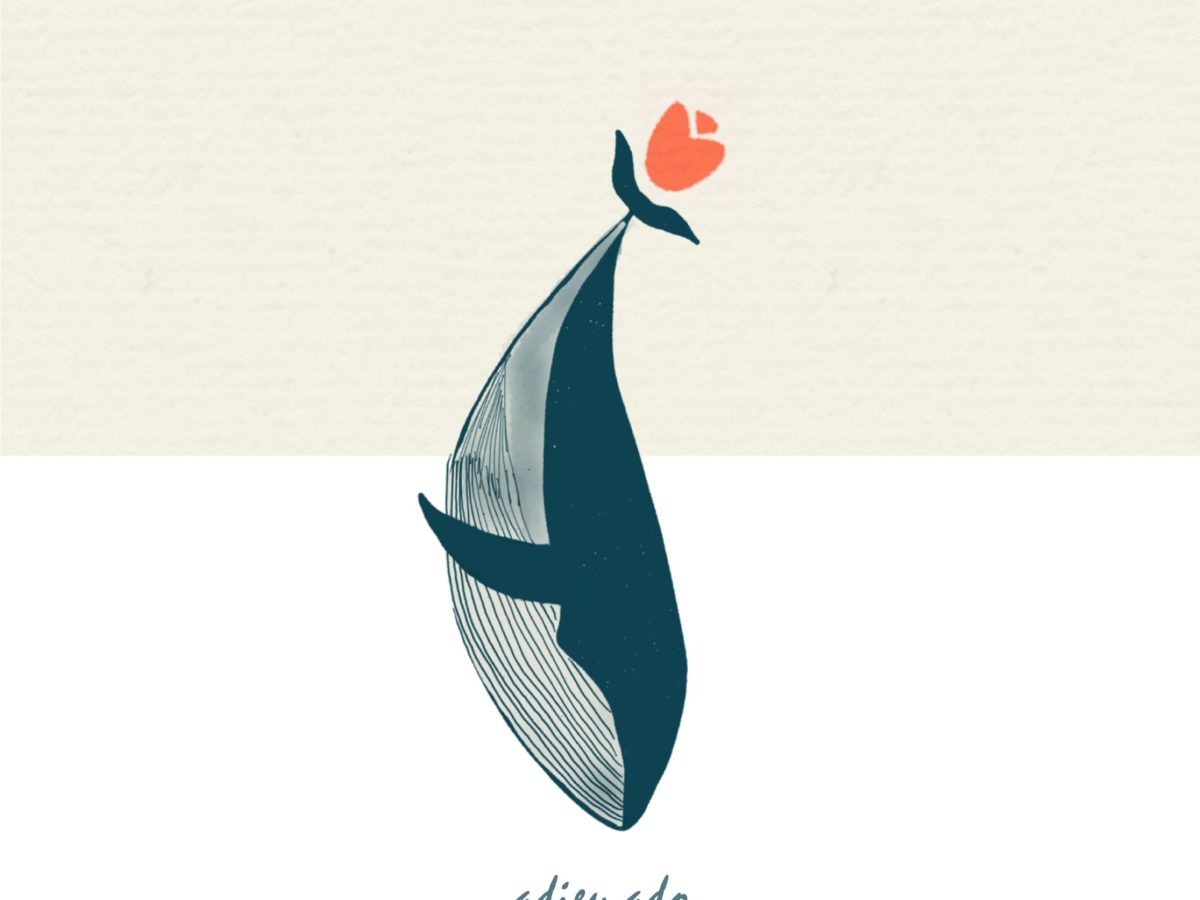 San Francisco-based indie pop singer/producer Monte Del Monte shared “Throw Me Out to Sea” taken from his peculiar debut EP “Adieu Ado” that he describes as a combination of ¯\_(ツ)_/¯ and ᕕ( ᐛ )ᕗ.

Starting in hardcore punk, progressive rock and electro pop bands, he continued his musical career as a member of an 8-man acapella group. His debut EP marks the beginning of a new turn where electronic sounds are omnipresent in his music. “Adieu Ado” is the exploration of linguistic metaphors where double entendre take a big place: for example, the title “Throw Me Out to Sea” can also be written “Throw Me Out to See” when said out loud. In this track, he also explores the limits of musical sounds as he transforms thanks to autotune a whale into a flute.

Tags:Adieu Ado, Monte Del Monte, Throw Me Out to Sea