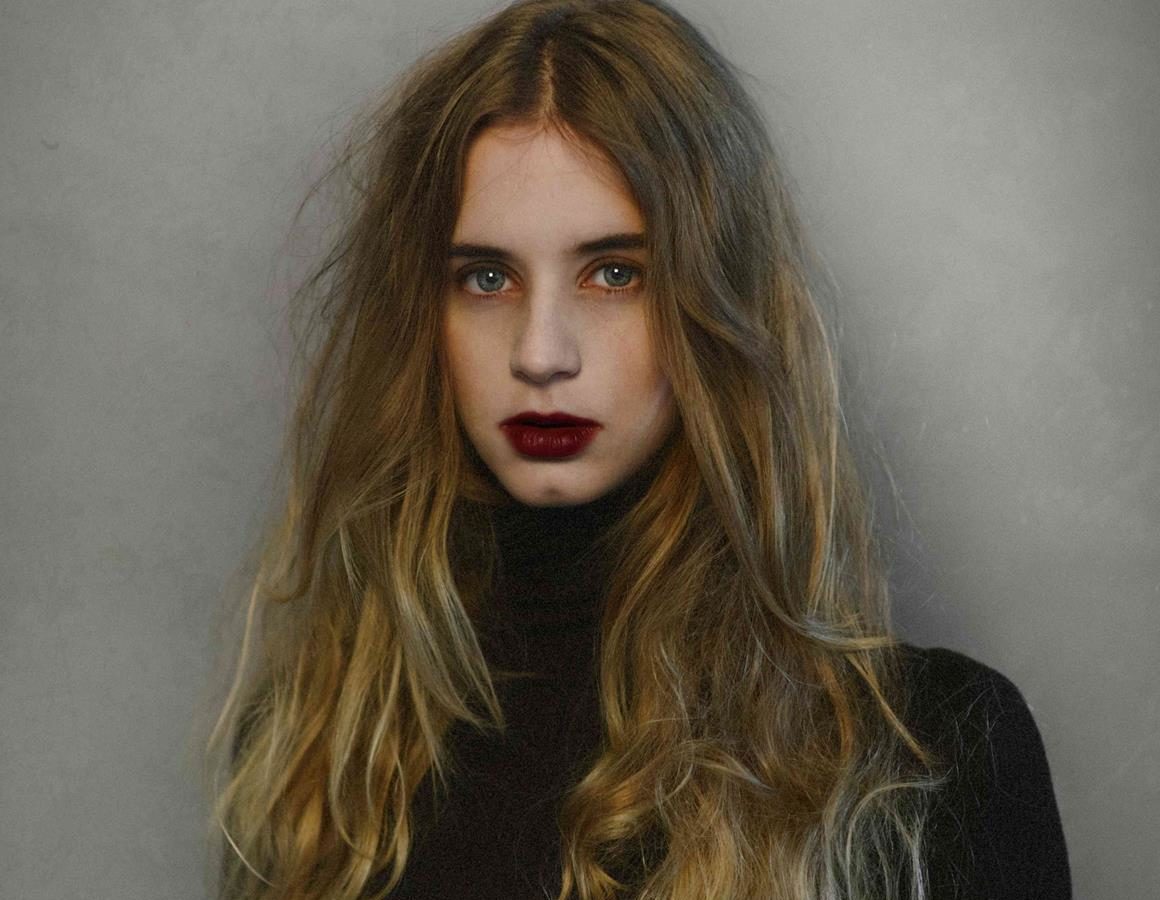 Sydney-based electronic artist Mookhi shared her self-produced and recorded debut single “Foul Play” that features Billy Fox. The track is taken from her upcoming debut EP “Lost & Found” due to be released on February 24.

The track is a down-tempo electronica gem infused with a touch of pop vibes thanks to the vocals of Billy Fox. About the creation of it, she explained:

“Foul Play” was produced on a plane. With sleep deprivation and that sense of dislocation from anything rational, I started butchering some of my piano chords. From there grew a dark 89 layered track, with experimentation using different amps, effects and found samples (some recorded within plane trip itself). Back in Sydney I took the track to local artist, Billy Fox, who put down perfectly crafted vocals. His lyrics inspired my concept behind the upcoming film clip.