Mysterious act The Trp are back with Nesta-assisted single ‘Better’ 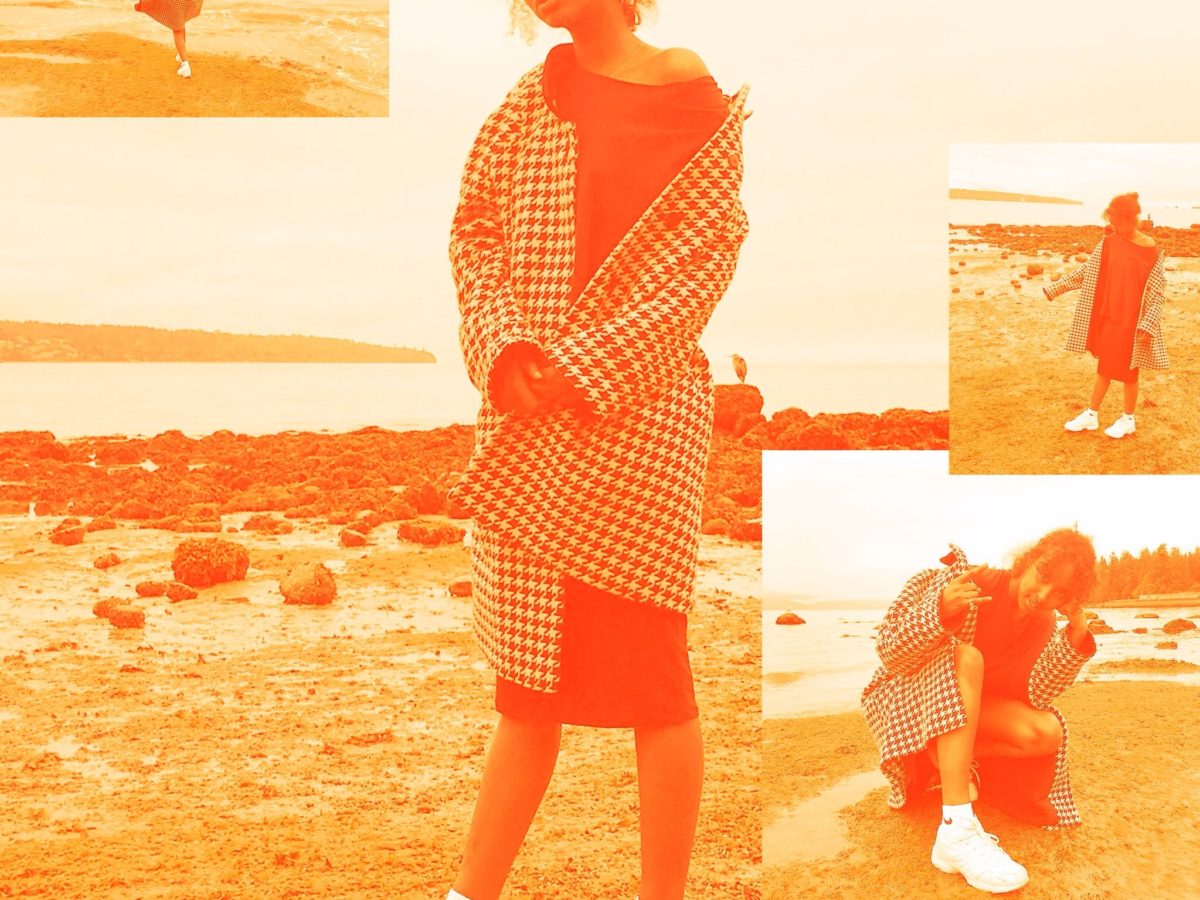 One of the most mysterious collectives of the R&B scene are back with a new track. Listen to The Trp‘s brand new single, which features Nesta.

Who are the members of The Trp -pronounced The Trip-? Difficult to aswer the question as they never clearly appear on photos but nevertheless, the band have achieved to build a reputation since the release of their 2014’s LP ‘Yahuda’ with Atlanta-based vocalist Dos Global. The buzz has been growing even more with their latest singles ‘lavender,’ ‘beth‘ and ‘before you know it.’

Yesterday, The Trp released a new single, ‘better,’ with the assistance of Nesta, formerly known as Zan. As the band wrote to Mass Appeal, which premiered the track:

On the surface, it’s someone having a bad trip then being comforted by a lover,[…] But on a deeper level, it’s about when you freak out or feel the world’s weight on your shoulders, then realize it’s all in your head. And everything is going to work out, you just needed to get out of your own way.

The Trp will release a new EP this summer and collaborate with visuel artist Gab Bois.