The Trp's experimental R&B of “Lavender” belongs in a laboratory 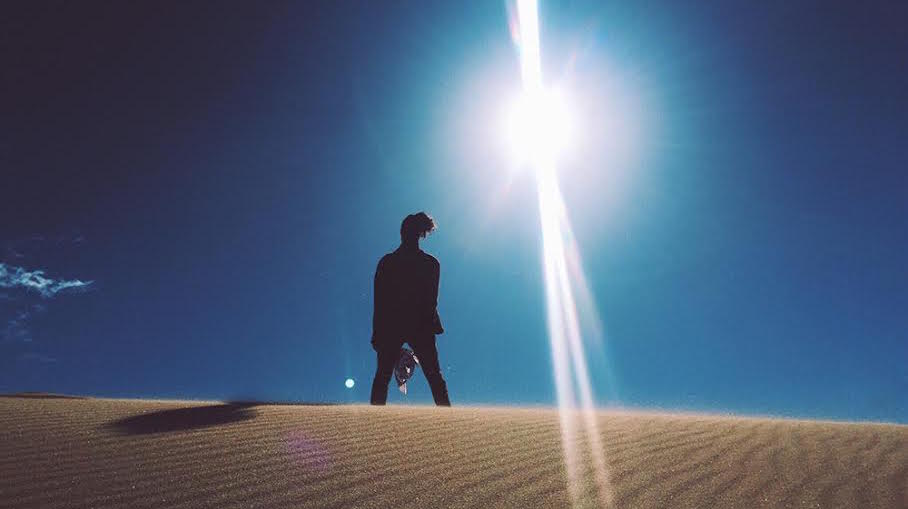 We make music for kids in inter-dimensional travel, reads The Trp’s SoundCloud bio – a strangely accurate testament to the type of strange, psychedelic, and yet breezy music the London/New York-based trio has put out over the past year. Their latest offering, “Lavender”, is a piece of R&B that’s experimental enough to belong in a laboratory, but still down to earth enough to belong in your rotation.

On the inspiration behind “Lavender”, the band told The Fader, “we were imagining two lovers traveling the galaxy, stopping over on a dusty desert planet, setting up camp by an oasis. The girl pulls out some branches of lavender and they’re reminded of home”. It’s not hard to imagine this track being on repeat in the flower petal laden bedroom of an intergalactic spaceship and, like any good freaky alien love song, its full of drowsy guitars, off-kilter rhythms, and sultry, extraterrestrial lyrics.

Vocally, I can’t say I’m blown away by The Trp here, but I also can’t say that anything about the singing here isn’t working. For the dizzy vibes coursing through this song, this rough around the edges performance seems to be a perfect complement, letting the trippy instrumentation do its thing, while still allowing for some lines like:

So far The Trp have stuck to releasing standalone tracks, including a pretty interesting flip of Frank Ocean’s “Nights”, but a debut album is on the way. Get a whiff of “Lavender” above, and stay tuned for more sonic psychedelia from The Trp.